NRG Expert Analyst Edgar van der Meer was recently interviewed by TV Channel Russia 24. He offered some insight into the current state of the shale gas market in the United States.

“The shale gas market has grown steadily in the US and will likely continue” said van der Meer. “Domestic natural gas prices, though low, are showing an upward trend. Coupled with an increase in consumption for both industrial and household consumers, we feel shale technology is only set to expand as more fields become viable for exploitation.”

When asked if he thought the volume of shale gas production would continue to grow, Mr. van der Meer noted that “In the coming years a lot is dependent on the exportability and consumption of natural gas. The US has reduced its imports over the last five years by 13% compared to 2008 levels whereas exports have nearly doubled. It is interesting to see that, compared to 2008, production has also risen 13%, meaning there is less dependence in the US on foreign sources. Though the export figures are very high, most of the exports for US gas products are to Canada and Mexico.”

Mr. van der Meer was also asked about the state of the transportation system for the LNG trade between Asia and the USA and if there are enough compressor terminals and LNG tankers in the USA to sustain trade. “The USA itself currently has no significant tanker ports or processing facilities on the west coast. Much of the direct trade movement between the USA and Asia flows via the Atlantic. With the potential of new sea ways opening during the summer in the arctic and a wider panama canal, the existing facilities along the east coast and the Gulf of Mexico may see more trade to Asia.

“However, there are proposals for new projects in the western USA and Canada and expansion of facilities on Mexico’s Pacific coast, to allow for growth to Asia. With Asian prices set to rise along with demand, we may see some short term increases in the trade flows. Tanker capacity is there and prices are at decent levels. However, the price premium on Asian gas has to allow for the movement.”

Regarding how long the types of LNG price differences that could sustain long-term trade between Asia and the USA might last, van der Meer noted that he has seen an increase in prices on the North American side which may affect the viability of trade with Asia. “Shipping costs are holding steady, or dropping in some cases, which would allow trade to take place even if the price gap were to contract. With the proposed LNG facilities in the USA and Canada, longer term trade will be more likely.”

The possibility of a Jevons paradox playing out in the USA as shale gas grows was also discussed by Mr. van der Meer. He expressed his belief that greater efficiency in the sector will result in increased consumption. “Prices look to rise or remain stable despite a stark increase in demand. We’ve seen a similar effect with unconventional sources of oil and we believe the gas market will certainly follow an upward trend.” 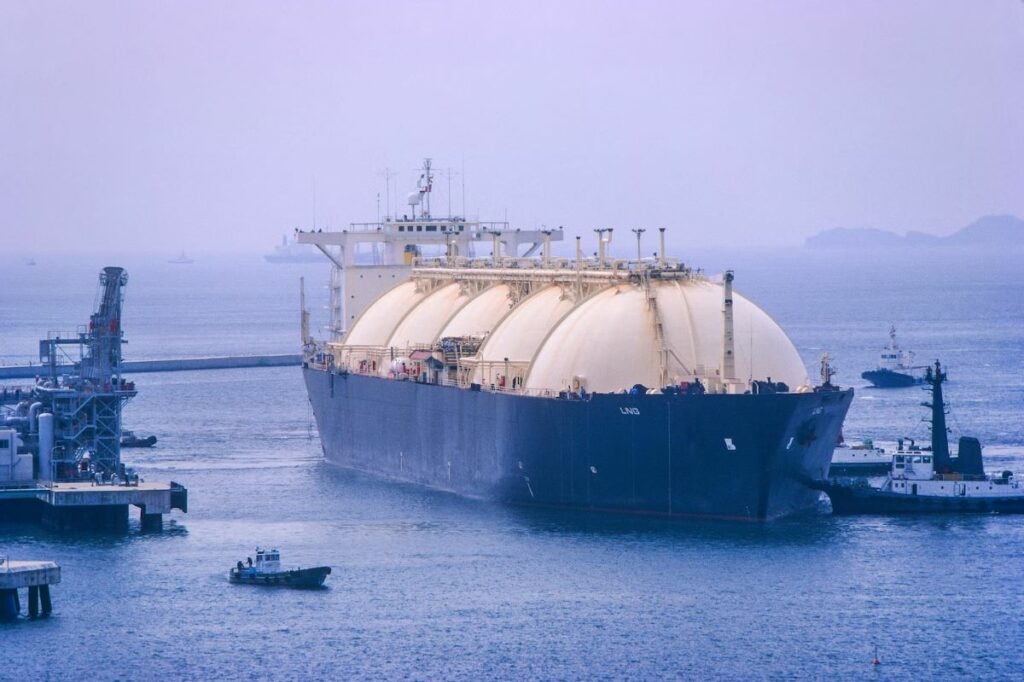