A 25-year-old crewman has been evacuated after he fell on board the cargo ship New Taizhou which was anchored some nine nautical miles off St Helena Bay, South Africa.

The incident occurred on August 3, according to a report issued by the National Sea Rescue Institute (NSRI).

The crew member, a Chinese national, had suffered back pain and lacerations in the fall.

“We were informed that the back pain had been relieved following medical assistance by the ships medical crew but arrangements had been made for the crewman to be seen to by a doctor on shore,” Dettmer explained.

Later that day, the injured seamen was transported back to the ship following a medical treatment.

As of August 7, the 2010-built cargo ship, operated by ZOSCO, is still anchored in the area, New Taizhou’s AIS data shows. 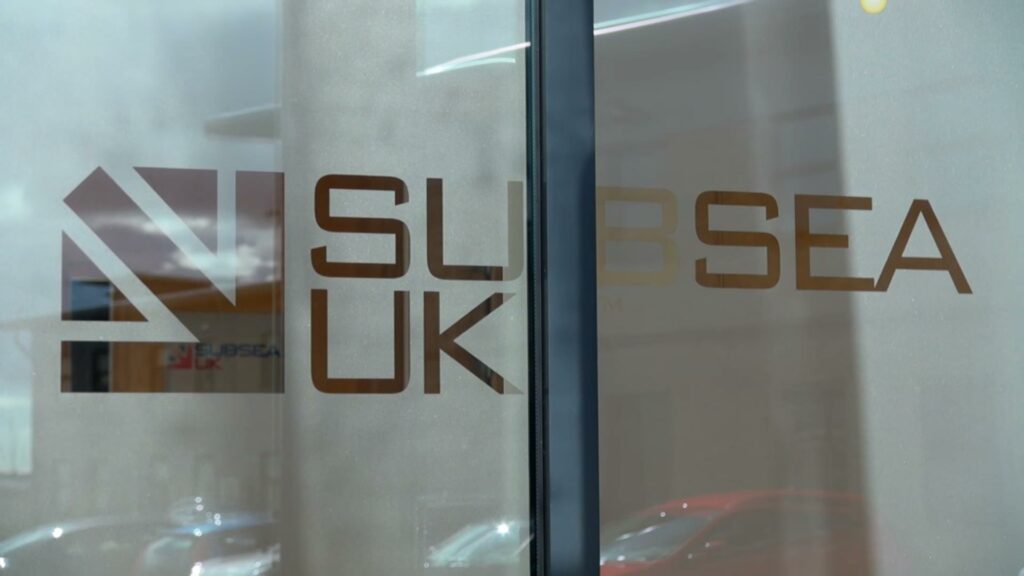