The agreement would allow Kyushu Electric to consider using ships in the NYK fleet for short-term demands of LNG transport, NYK said in a statement on Thursday.

The shipping giant added that this would improve its profitability through efficient vessel allocation and Kyushu Electric Power to boost its flexibility in LNG transport.

Under the agreement, NYK and Kyushu Electric will also consider the feasibility of cooperation in complementary businesses such as LNG bunkering, involving LNG supply and marine business.

In a separate deal, NYK has chartered its LNG vessel Grace Barleria to Kyushu Electric for a period of up to 11 years starting this month.

Grace Barleria will transport LNG from various projects around the globe including the Chevron-operated Wheatstone LNG project in Australia. 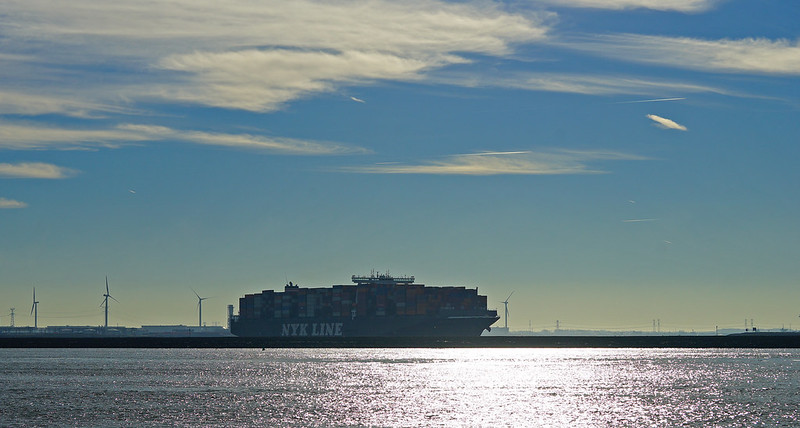