For the period from April 1, 2017 to December 31, 2017 consolidated revenues amounted to JPY 1.63 trillion, rising by 15.3 percent from JPY 1.41 trillion reported a year earlier. NYK Line posted an operating profit of JPY 24.8 billion for the nine months, compared with operating loss of JPY 15.5 billion.

Conditions in the maritime shipping market were positive overall during the nine-month period of the fiscal year ending March 31, 2018.

In the container shipping market, an upswing in spot freight rates stalled somewhat as the total supply of tonnage remained at similarly high levels as the previous year. While shipping traffic was brisk along transpacific and European routes, the upswing in spot freight rates largely came to a standstill due to the impact of growing shipping capacity, caused by the production of new ultra-large container ships.

In the dry bulk shipping market, although excess tonnage still exists, market conditions improved compared with the same period of the previous fiscal year owing to steady shipping traffic and the increased imports of iron ore to China.

In a separate release, NYK Line that it adopted a resolution on the changes to its representative director, effective as of March 31, 2018. Naoya Tazawa would take up the position of Director, moving from its present position of Representative Director and Executive Vice-President Corporate Officer, due to the changes of the new positions and responsibilities scheduled as of April 1, 2018. 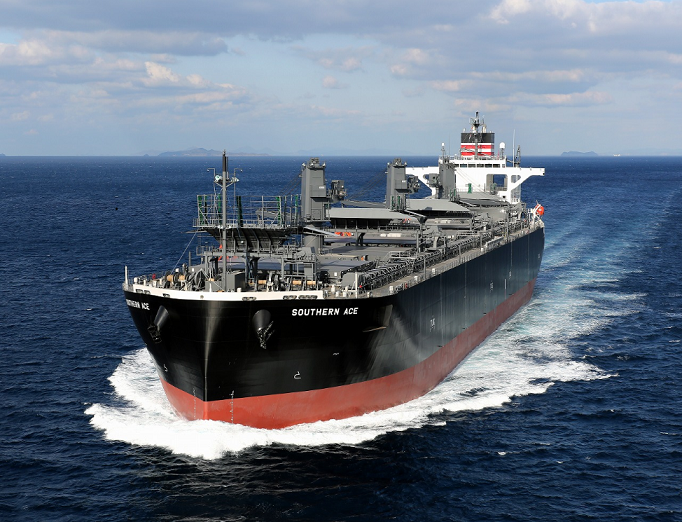