“These losses were recorded mainly due to the negative impact as well as extraordinary losses of the liner trade and air cargo transportation segment and due to related expenses for structural reforms of the dry bulk business,” NYK explained.

Operating income saw a larger decrease of 60.1 percent. It stood at JPY 11 billion in the year ended March 31, 2019, compared to JPY 27.8 billion posted a year earlier.

As explained, NYK’s liner segment witnessed losses due to higher than expected one-time costs resulting from service disruptions that occurred immediately after the new shipping line ONE started operations in April 2018.

“We are viewing the results of this year seriously. We have been implementing the necessary measures to improve financial results and stabilize the business of these two segments, and also to strengthen NYK group’s corporate governance since last year.”

“Additionally, the extraordinary losses including the expenses for structural reforms result in strengthening our business structure and performance,” the company further said.

NYK revealed that it anticipates a profit of JPY 26 billion in the fiscal year ending March 31, 2020. Specifically, the company expects the business performance in the liner trade and air cargo to “significantly improve”.

“In light of this improvement of business results and stabilization of business in the liner trade and air cargo transportation segment as well as the expected improvement in consolidated results for next year, we consulted with Nomination Advisory Committee this month and resolved a change of its chairman, president and representative directors,” NYK said.

Yasumi Kudo, the company’s current chairman, will take the position of a special advisor. 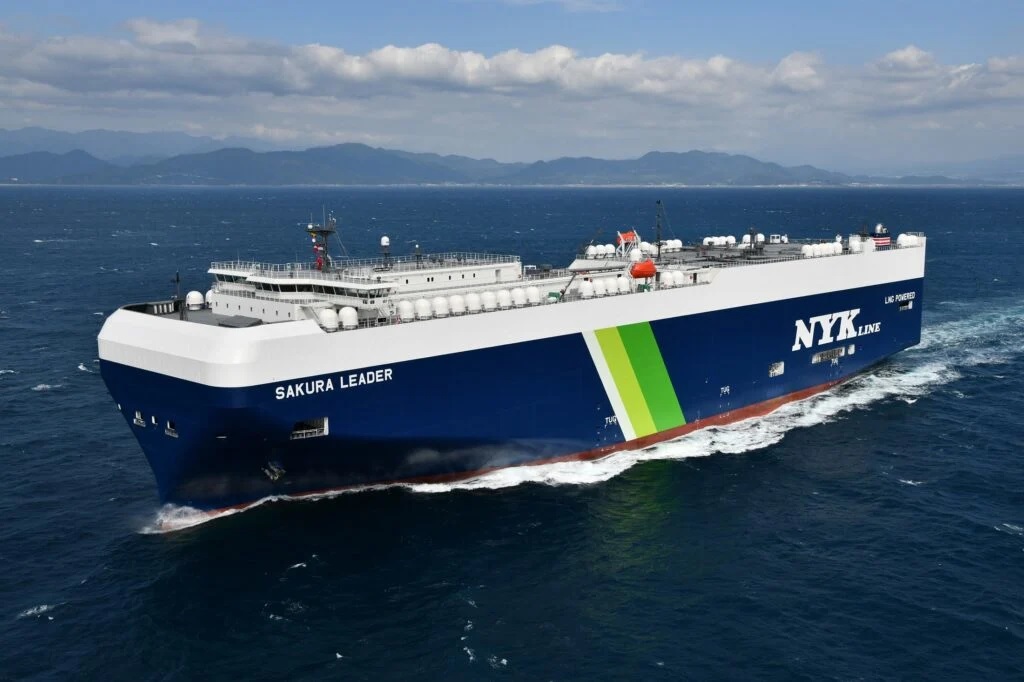