NYK is one of 26 companies — the only one in the maritime industry — to have been designated as part of this year’s “Nadeshiko Brand,” an initiative that the Tokyo Stock Exchange (TSE) and Japan’s Ministry of Economy, Trade and Industry (METI) jointly inaugurated in fiscal 2012 for the purpose of selecting and publicizing enterprises that encourage the empowerment of women.

The TSE First Section comprises nearly 1,800 large, blue-chip companies, and companies from this section considered for listing under the Nadeshiko Brand initiative are screened according to very strict criteria. Specifically, a company must be deemed superior in terms of empowerment of its female workforce by creating a work environment that encourages women to play active roles in the workplace, including the development of environments in which such women are able to further their careers. At the same time, a company must clear financial performance screening. Accordingly, selected companies attract investors focused on mid- to long-term corporate value enhancement.

NYK has been promoting an implementation of systems and a creation of work environments where the company’s employees, regardless of gender, can actively participate. This includes NYK’s 2001 integration of its personnel management system, which annulled occupational classification as “management track” or “general clerical work,” and the company’s establishment of an in-house childcare facility to support employees’ work-life balance. These efforts were highly evaluated and led to NYK being granted the Nadeshiko Brand designation.

“NYK will continue to promote approaches for attaining the most satisfying work-life balance for its employees,” the company said in a press release. 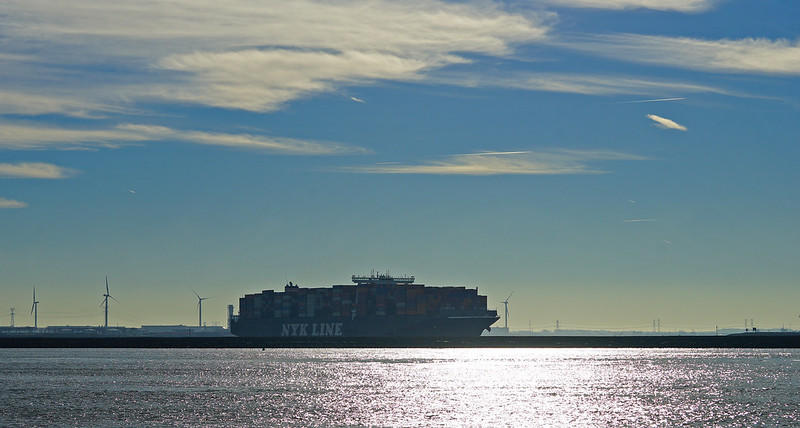 NYK puts ESG at the center of business strategy
Posted: about 1 month ago
NYK pens $840M worth of sustainability loans
Posted: 18 days ago
Wärtsilä to test predictive maintenance solution on NYK’s LNG pair
Posted: 7 days ago