WesternGeco’s vessel Western Monarch began the survey on the night of 21/22 April, immediately following the successful completion of a larger survey in the Takapou permit (PEP 53473) immediately to the south of Taranga. Both permits lie north of the producing Tui oil field in the offshore Taranaki basin. (See map).

NZOG said it had adopted a Code of Conduct developed by the Department of Conservation for minimising acoustic disturbance to marine mammals. Passive acoustic monitoring equipment was used and four specialist observers aboard kept watch to ensure marine mammals weren’t adversely affected during the survey. New Zealand Oil & Gas is the operator and holds a 50 per cent interest in the permit, with the remaining 50 per cent held by Octanex NZ Limited, a subsidiary of ASX-listed explorer Octanex NL. 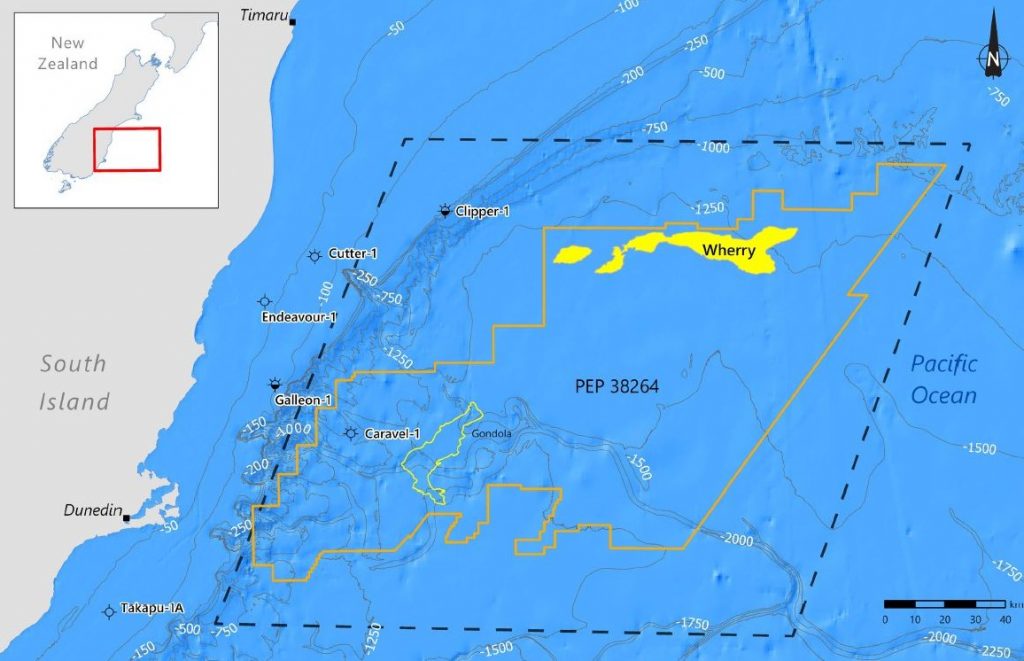