Oceanteam CEO Steps in as CFO Resigns over Health Concerns

Current CFO Torbjorn Skulstad has been forced to relinquish his tasks due to illness, the company stated in a press release.

Haico Halbesma, who previously worked as the company’s CFO, said: “We had already arranged the financial tasks differently back in late May, but now that Torbjorn is likely to be absent for longer than expected, I will assume his tasks with support from an interim group controller. We believe it is important to provide clarity on the matter for both our internal and external stakeholders.” 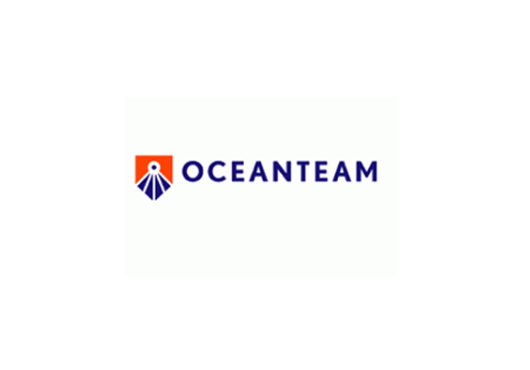