Norwegian-Dutch offshore service provider, Oceanteam, said it has reached an understanding with its bond holders on the main terms of the bond loan.

Namely, the company has been in constructive talks with its banks and its bond holders since its financial restructuring announcement in October 2016.

“We expect to need another few weeks to finalize our talks with the bond holders. This is good news for our employees, suppliers, clients, creditors and for our business partners. A final agreement will be the most critical milestone to create a strengthened financial foundation and to align Oceanteam with today’s market dynamics,” says Oceanteam’s CFO Wilhelm Bohn. “We have reached an understanding to repay the bond in full, to extend the loan maturity and to reduce the cash interest costs enabling.”

The new terms will not include any equity offering by the company’s current shareholders. However, significant cash compensation due to (a.o.) CEO Haico Halbesma, also one of the company’s main shareholders, will be deferred as part of the agreement.

Furthermore, there is an understanding for the use of proceeds from the sale of North Ocean 105 for repayment of vendors and of secured lenders of Oceanteam as well as an understanding of a mechanism for repurchase of bond on an on-going basis.

“The progress and developments made so far and the continued support provided by the Halbesma family as main shareholders, confirms the commitment and strong belief that we have in the future success of Oceanteam. The understanding reached with the bond holders is a key step forward. It will allow the company to further develop its current market activities, to take advantage of new business opportunities, and thus to allow us to build long-term value for the benefit of all Oceanteam’s stakeholders and employees,” says CEO Haico Halbesma.

The company said it will further detail its capital restructuring plan as soon as possible. 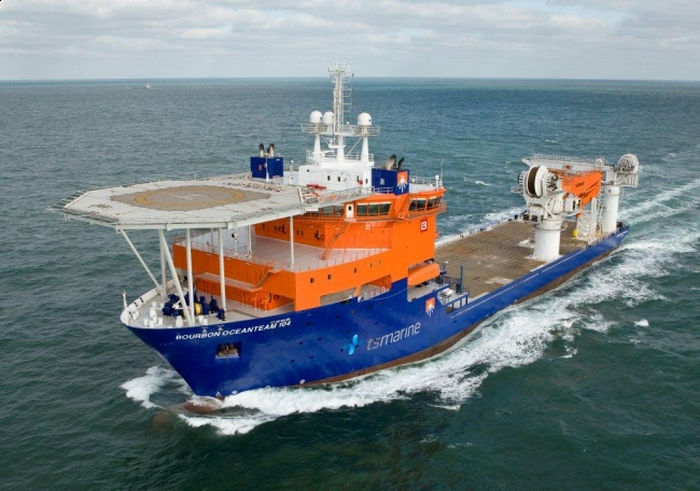