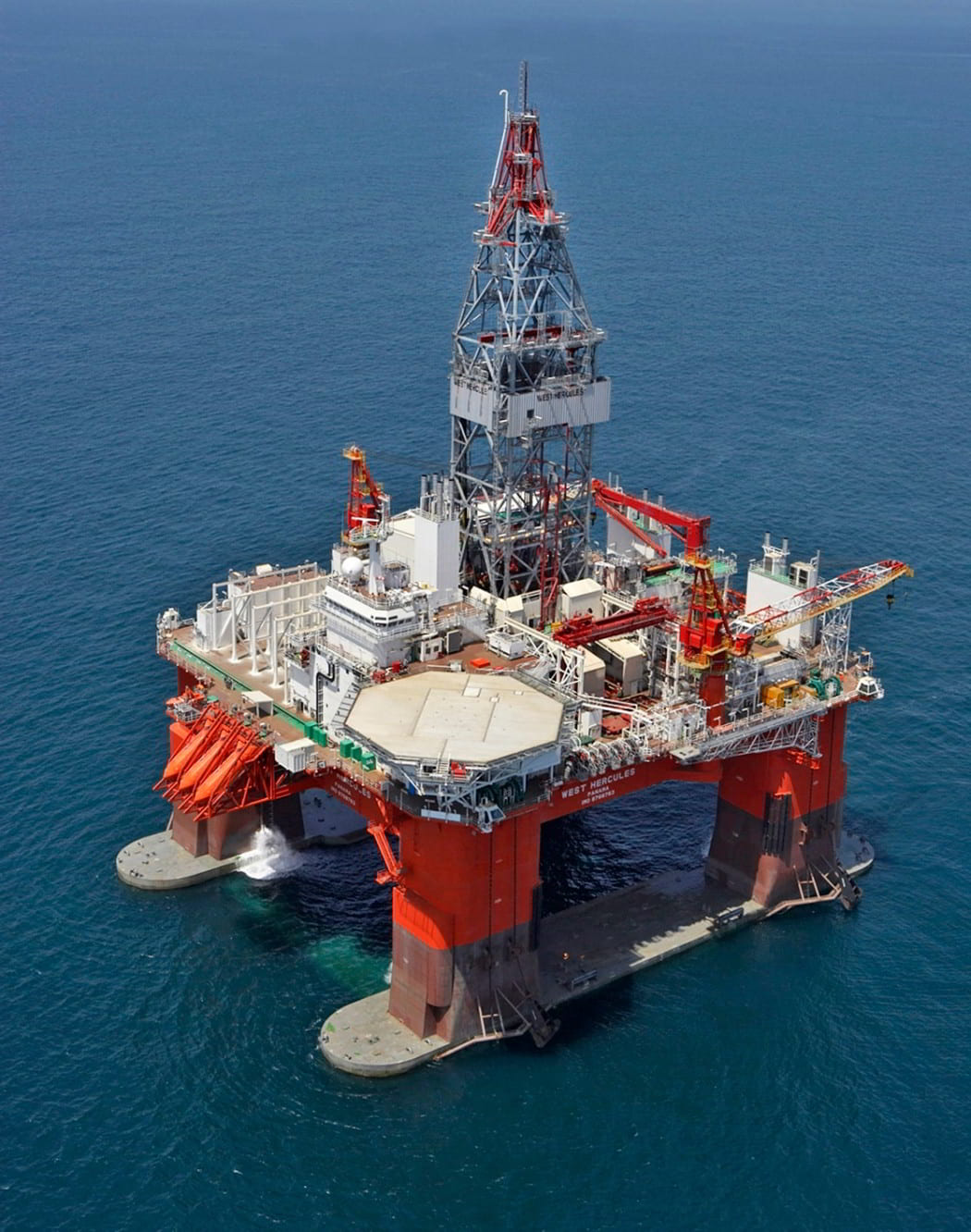 SFL Corporation has inked a new deal with Odfjell Drilling, enabling the offshore drilling contractor to replace Seadrill as the manager of another drilling rig. This is the fourth rig that Odfjell will be taking over from Seadrill since December 2021.

In a statement on Thursday, Odfjell Drilling informed that it has agreed with SFL to provide marketing and management services for the West Hercules rig, explaining that this deal is based on terms and conditions customary for this type of agreement.

Commenting on this deal, Odfjell Drilling said it is “privileged to once again be chosen for our strong operational track record and marketing excellence in securing work. We further view the cooperation with SFL as strategically important.”

The offshore drilling contractor elaborated that this rig is currently employed on a contract with an oil major in Canada until the fourth quarter of 2022, adding that the rig will return to Norway to complete a five-year special periodic survey (SPS).

This is the fourth rig in the last six months that Odfjell Drilling is taking over from Seadrill. Back in December 2021, Odfjell Drilling signed an agreement with Northern Ocean to provide management services for two rigs – West Mira and West Bollsta – which were up to that point managed by Seadrill. Following the manager change, these two rigs were renamed Deepsea Mira and Deepsea Bollsta.

A couple of months after the Northern Ocean agreement, Odfjell Drilling revealed that it had made arrangements with SFL to provide management services for the jack-up drilling rig West Linus and replace Seadrill as the manager of this rig as soon as regulatory approvals were received from Norwegian authorities.

Aside from the West Linus rig, SFL also is the owner of the harsh environment semi-submersible West Hercules rig, which is leased to Seadrill. The 2008-built West Hercules rig is currently operated by Seadrill and employed on a drilling contract with Equinor in Canada until October 2022, according to Seadrill’s fleet status report. The success of this campaign would boost resources at Equinor’s high-value development, Bay du Nord.

Odfjell Drilling confirmed it will take over as manager of the West Hercules rig as soon as the rig returns from Canada. The company further added that it has already started operational preparations and marketing of the rig, in order to secure work for this rig once the SPS is completed. 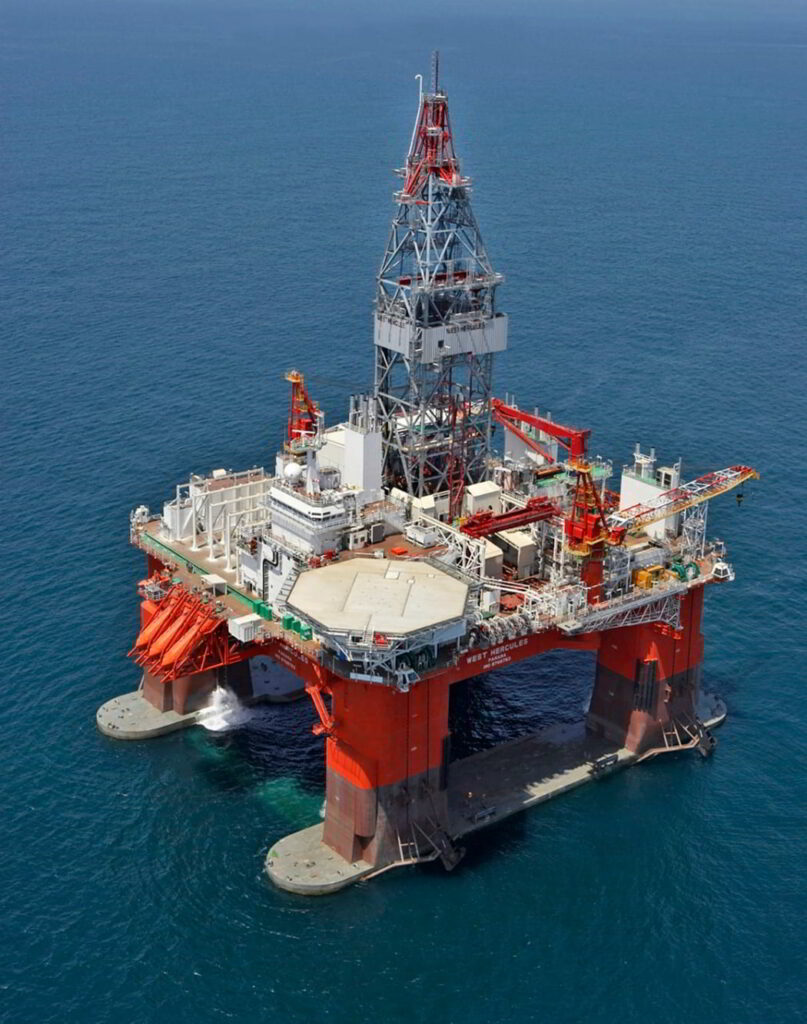