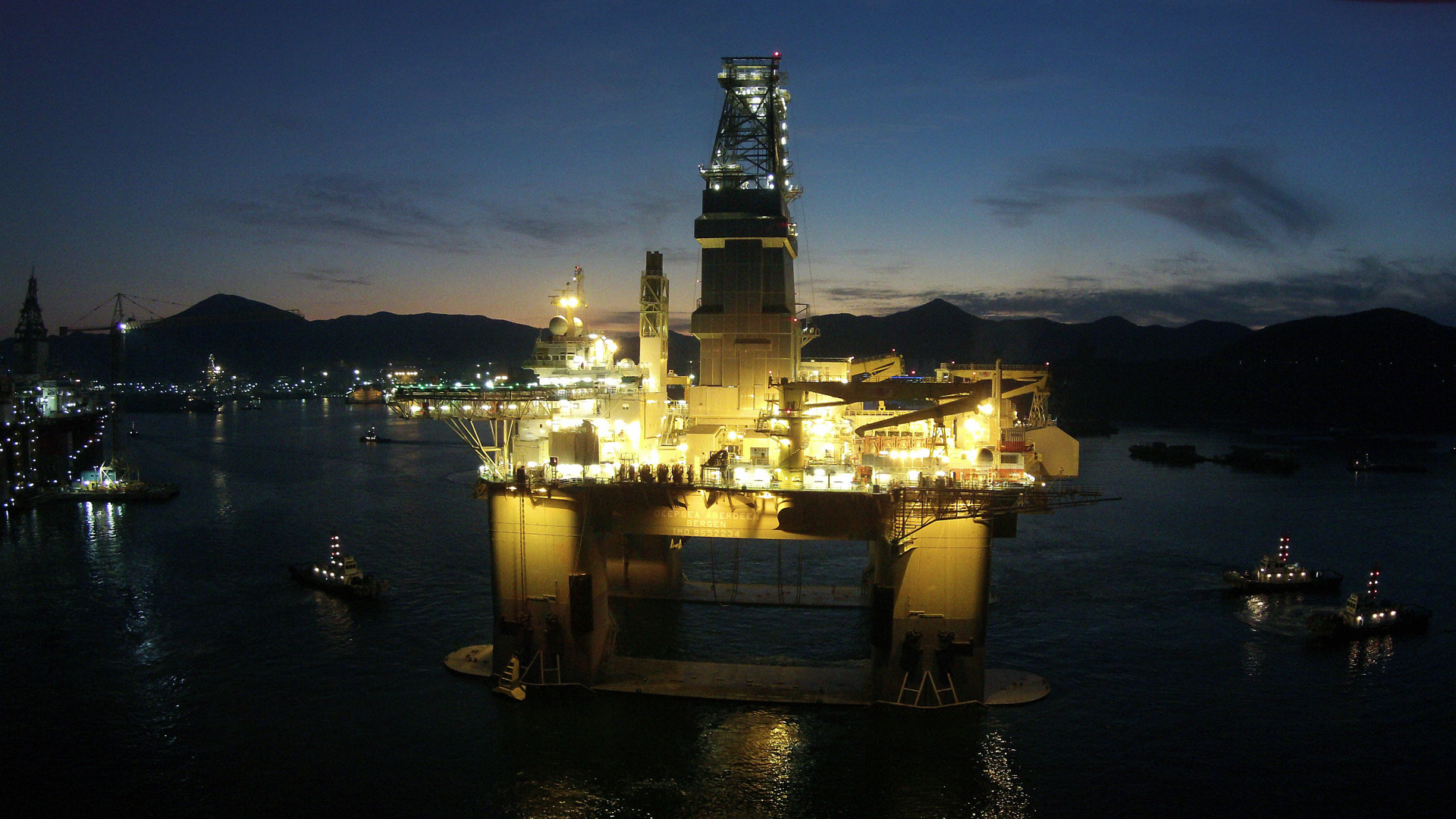 Norway’s Equinor has awarded a letter of intent to Odfjell Drilling for the drilling and completion of the Breidablikk project in the North Sea with Deepsea Aberdeen rig.

Equinor submitted the plan for development and operation of the Breidablikk field to the Minister of Petroleum and Energy, in addition to awarding contracts for subsea facilities and upgrading of the Grane platform, in September 2020.

Aker Solutions has already secured a contract for the delivery of four subsea templates and up to 23 subsea trees and associated components for the Breidablikk field.

Wood, the maintenance and modification supplier for Grane, has performed studies for the Breidablikk project, and an option for engineering, procurement, construction and installation (EPCI) has been exercised for the company.

Announcing its letter of intent on Monday, Odfjell Drilling said it is subject to finalization of the contract.

The contract is set to start during spring 2022 with a scope of fifteen firm wells and an estimated duration of 2.5 years. In addition, there are nine optional wells.

The approximate contract value for the firm scope is $290 million, excluding any integrated services, modifications/upgrades and mobilisation/demobilisation fees.

The Deepsea Aberdeen is a semi-submersible 6th generation rig with a dual derrick.

In addition, Odfjell said that a notable performance incentive rate will apply when wells are delivered ahead of target. The rate for the optional wells will be mutually agreed based on performance and market benchmarks.

In a separate statement on Monday, Equinor said that the contract is estimated to create 200 man-years in Norway connected to the rig, and an additional 20-40 man-years related to support functions.

Breidablikk will be tied in to the Grane platform for oil processing prior to being brought ashore at the Sture terminal.

The production from Grane will be monitored with advanced digital tools from Equinor’s integrated operations centre (IOC) at Sandsli to ensure optimal production and value creation from the wells.