Odfjell to drill one more well for Equinor

Odfjell Drilling said on Monday that Equinor has exercised one additional well for the Deepsea Atlantic rig.

According to the offshore driller, the well has been exercised under the Continued Optionality mechanism in the contract entered into between the parties in May 2018, as part of the overall Master Frame Agreement.

The work will start after the completion of the current scope estimated to be in the third quarter of 2021.

The drilling period was scheduled to start at the beginning of 2022.

In August 2020, Equinor decided to use the Deepsea Atlantic for three offshore wells, exercised under the continued optionality mechanism in the contract entered into between the two companies back in May 2018. This is also a part of an overall master frame agreement.

And just last week, Equinor again exercised an option for one more well with an estimated start in the second or third quarter of 2021. 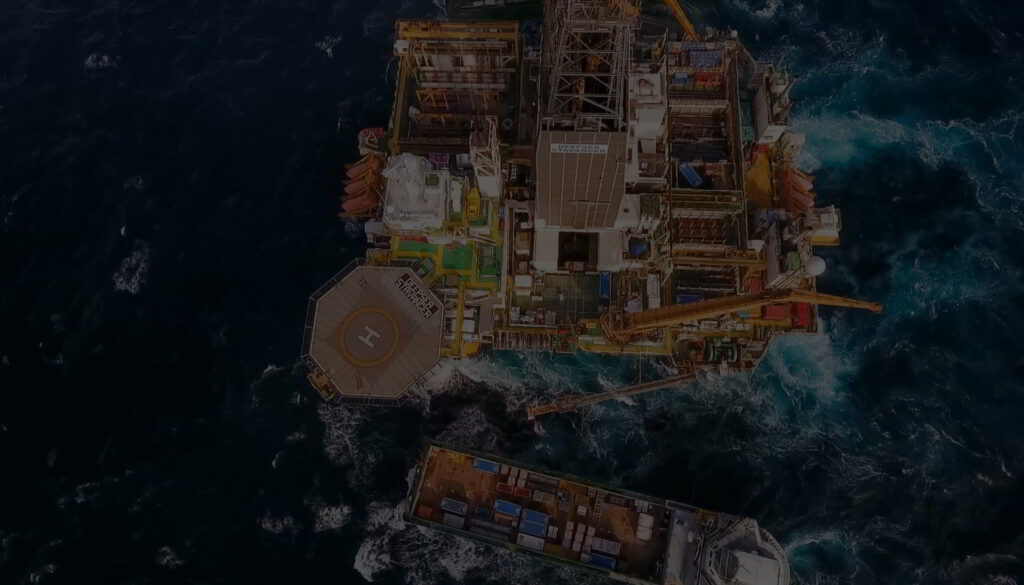