Ocean Energy Europe (OEE) has welcomed ITRE committee’s endorsement of a 35% renewable energy target for 2030 stating it can bring the EU back on track to global leadership in renewable energy sector.

European Parliament Committee for Industry, Research and Energy (ITRE) has on November 28, 2017, approved the resolution on renewables which proposes that minimum of 35% of all energy consumed in the EU would need to come from renewable energy sources by 2030.

The European energy sector must fully decarbonize to comply with the objective of the Paris Agreement and keep average global temperature increase below 1.5°C, OEE said.

A 35% renewable energy target in 2030 is the bare minimum required to maintain the fast-paced growth of the renewable sector in face of increasing international competition, according to OEE.

The industry association representing the ocean energy sector in Europe, OEE, highlighted the need for a robust and reliable governance framework, including sound planning and steady renewable deployment trajectories, to back the ‘at least 35%’ target and provide renewables investors with the long-term perspective they need to plan industrial activities.

Welcoming the announcement, Rémi Gruet, CEO of OEE, said: “A 35% renewable energy target by 2030 would keep Europe in the game in terms of global renewable energy technology leadership, and generate significant jobs, growth and export opportunities. The Rapporteur has done excellent work in reaching a strong cross-party agreement.”

ITRE has also approved a binding target to reduce energy consumption by 40% by 2030 at EU level.

The two legislative resolutions will be voted on by the European Parliament during the January plenary session to give MEPs the mandate to start negotiations with EU governments. 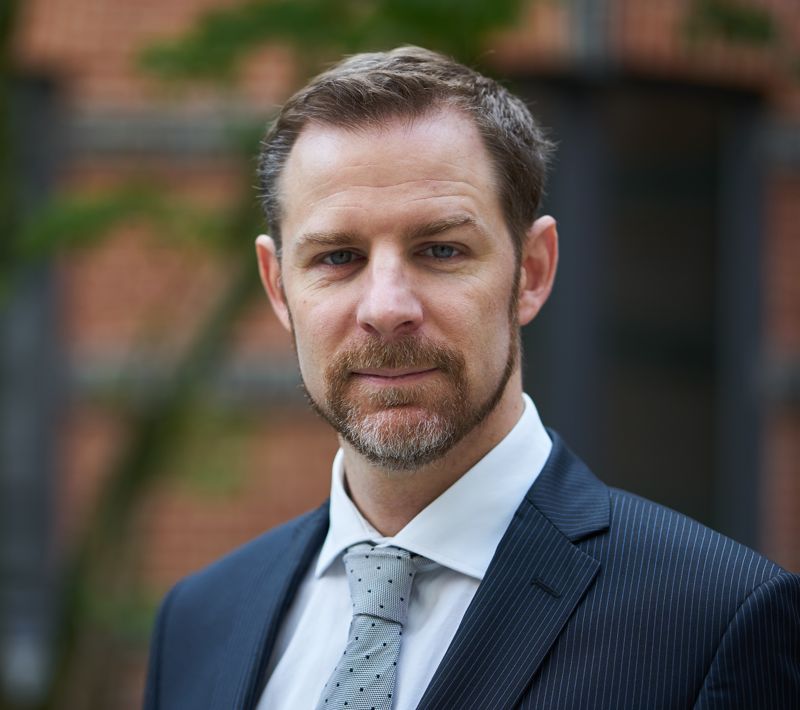