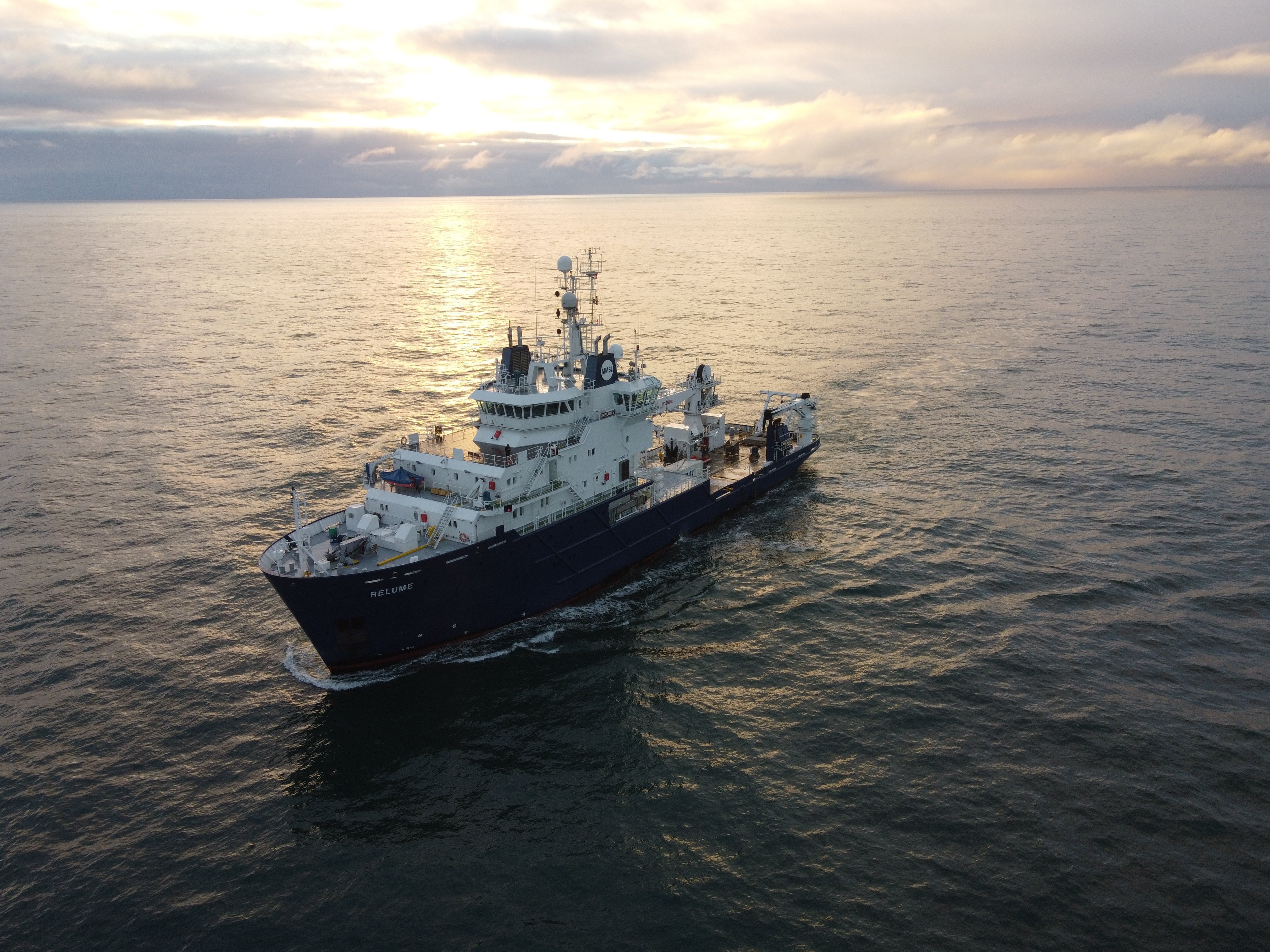 The developers of the West of Orkney Windfarm have completed its 2022 offshore and nearshore surveys for the project area, located around 25 kilometres off the Sutherland coast in Scotland.

This milestone achievement covered geophysical and benthic surveys of the seabed across the 675 km2 offshore option agreement area, with the objective of establishing the project ground model and habitats map.

In addition, nearshore geophysical and geotechnical surveys were completed along the offshore cable corridors.

“We are delighted the seabed survey work has been completed safely, on schedule and within budget, with no lost time incidents. This leaves the project ideally placed to advance our windfarm design and progress with our consent applications next year as planned,” said Stephen Kerr, Project Director of the West of Orkney Windfarm.

Ocean Infinity was also responsible for the shallow geotechnical work on the cable corridor while the nearshore geophysical survey was completed by Spectrum using the vessels Spectrum 1 and Spectrum Nyquist and a photogrammetry aerial drone.

The bird and marine mammal surveys, which were completed in September, were carried out by HiDef Aerial Surveying using high-resolution digital cameras mounted on aircraft.

According to West of Orkney Windfarm, the information collected keeps the project team on track to submit onshore and offshore consent applications next summer.

In January, the consortium secured rights in the Crown Estate Scotland’s ScotWind leasing round to develop the wind farm offshore Scotland.

Both fixed-bottom foundations and floating substructures are being considered and the developers expect the wind farm to begin producing renewable power by 2030. 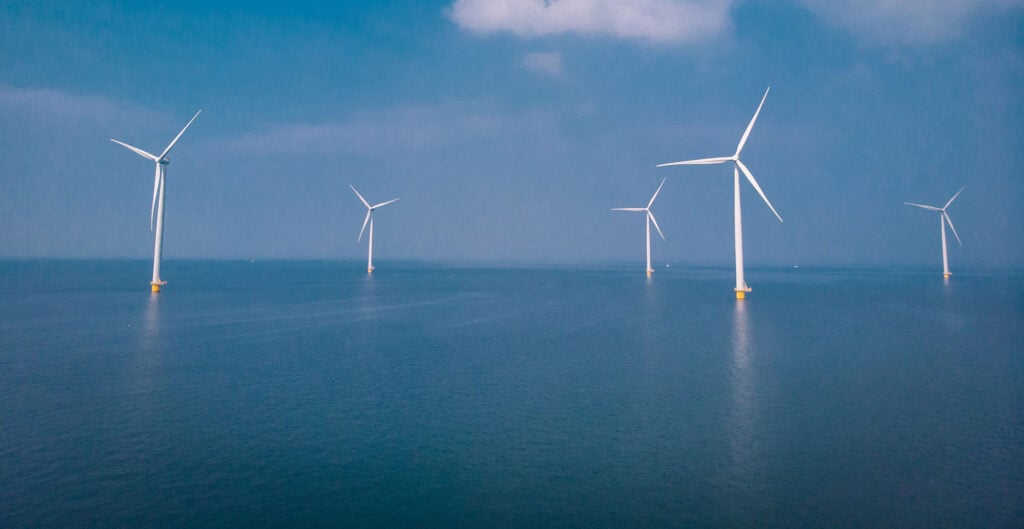