Those competing for the Offshore Energy Public Outreach Award are:

Other submissions came from TNO, The Social and Economic Council of the Netherlands (SER), 10XL, NAM B.V. and The East of England Energy Group (EEEGR).

The three nominees for the Young Engineer Award are:

The finalists in the run for the Best Innovation in Offshore Energy Award are:

In the following weeks, the jury will discuss the final submissions and select the award winners.

The winners will be announced during the Offshore Energy Opening Gala Dinner and Awards Show on October 22 in the National Maritime Museum (Scheepvaartmuseum) in Amsterdam. 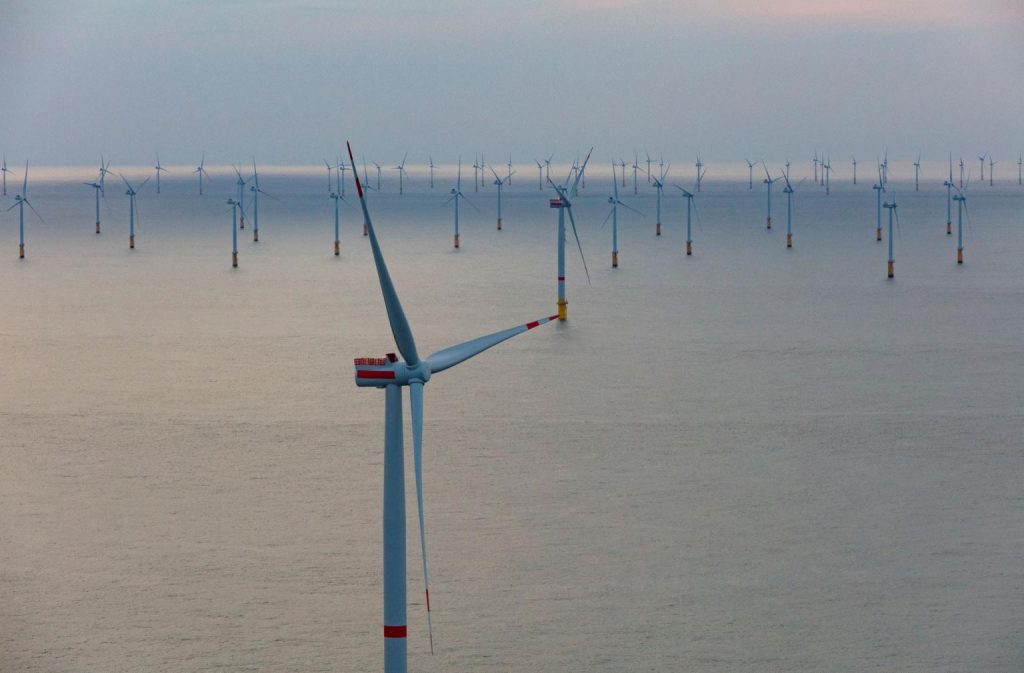