Center for Sustainable Economy has filed a lawsuit to halt the Obama Administration’s latest 5-year program to open new areas offshore to oil and gas leasing.

“A lawsuit filed today could set far-reaching precedents that do away with inefficient offshore oil and gas drilling that creates more costs than benefits for the American public,” the CSE’s press relase says.

The Center for Sustainable Economy (CSE) today made its initial filings in litigation against the Bureau of Ocean Energy Management (BOEM) to halt the agency’s first five‐year outer continental shelf oil and gas leasing program approved since the Gulf oil disaster. The lawsuit was filed in the United States Circuit Court for the District of Columbia. CSE is represented in the lawsuit by environmental attorney Steven Sugarman and Michael Livermore of the Institute for Policy Integrity at New York University School of Law.

The lawsuit argues that incomplete and flawed economic analysis led BOEM to rush ahead with new offshore leases that may not be economically justified in violation of the National Environmental Policy Act, Outer Continental Shelf Lands Act, and Administrative Procedure Act. CSE says that by failing to account for the option to wait to lease offshore resources BOEM has subjected the American public to a higher risk of catastrophic spills while failing to maximize benefits from lease sales.

“Oil and gas on the outer continental shelf is a precious strategic reserve for our children and grandchildren and should only be developed when and if it makes compelling economic sense to do so,” said Dr. John Talberth, CSE’s President and Senior Economist. “Instead, the Obama Administration is rushing headlong into a program that will put our shores and oceans and risk and do nothing at all for America’s energy security.”

The five-­‐year program consists of a schedule of oil and gas lease sales indicating the size, timing, and location of proposed leasing activity the Secretary of Interior determines will best meet national energy needs from 2012 to 2017. The new leasing program was approved in late August and includes 15 new leasing areas in the Gulf of Mexico and Alaska that could produce up to 8 billions barrels of oil and 35 trillion cubic feet of natural gas.

The program calls for a large number of new ultra deep-­‐water leases. The latest lease sales offered under the new program include thirty-­‐five leases in waters deeper than BP’s Deepwater Horizon rig, whose blowout devastated the Gulf coast.

BOEM is required by law to accurately calculate the costs and benefits of the offshore leasing program properly and without bias – a requirement that CSE contends has been violated in the latest five-­‐year plan. “Key factors were ignored by BOEM including the massive uncertainty associated with the potential for deepwater drilling disasters, the current glut in gas production, record U.S. fuel exports and the fact that millions of acres of existing leases are idle. These omissions from BOEM’s economic analysis create an extreme and illegal bias in favor of new leasing,” said Steven Sugarman, the lead attorney on the lawsuit.

CSE is supported in the litigation by Policy Integrity. “BOEM has a duty to accurately count the costs and benefits of granting access to offshore oil deposits owned by the American public,” said Policy Integrity Executive Director Michael Livermore. “BOEM’s failure to account for the billions of dollars in benefits associated with waiting to sell ultra-­‐deep water leases has led the agency to value wasteful consumption now over future returns.” 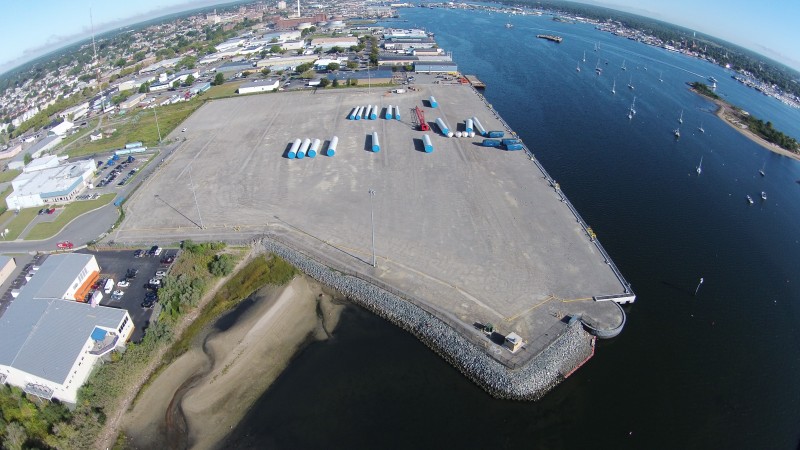