Total E&P Norge (Total) is the operator of the Martin Linge field, located near the British part of the North Sea about 42 kilometers west of the Oseberg field. Water depth at the area is approx. 115 meters.

Martin Linge development will consist of a fully integrated fixed production platform with a steel jacket and a floating, storage and offloading (FSO) vessel used for oil storage.

Wells for the development will be drilled using a mobile jack-up rig. The entire facility will be powered from land. Production is scheduled to start in late 2017.

The PSA said on Wednesday that it carried out an audit of how Total is ensuring compliance with the regulatory requirements for barriers and maintenance in the Martin Linge development project.

The audit was conducted in two parts, on March 8 and 9 at Total’s Stavanger premises, and then from June 14 to 16 at the construction site at Samsung Heavy Industries in South Korea.

PSA said that the audit revealed a total of two non-conformities and seven improvement points.

The non-conformities are related to maintenance management and preservation and electrotechnical system analyses.

PSA informed Total that the deadline to report on how the non-conformities and improvement points will be dealt with is September 1. 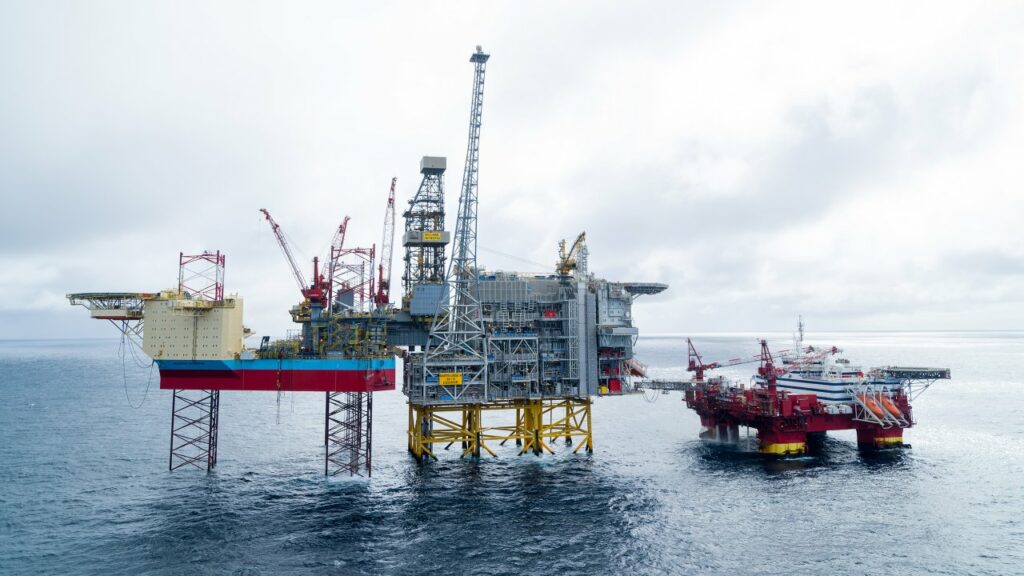