For the approximately 160 residents on Anholt, Anholt Offshore Wind Farm means that from 2014, the island will be connected to the Danish grid via the offshore wind farm.

Energinet.dk will lay a 28km long submarine cable from the substation in Anholt Offshore Wind Farm to the island in the Kattegat.

For comparison, each of the 111 wind turbines in Anholt Offshore Wind Farm has a capacity of 3,600kW, and on average, the production from one wind turbine can cover the consumption of more than 3,600 households. 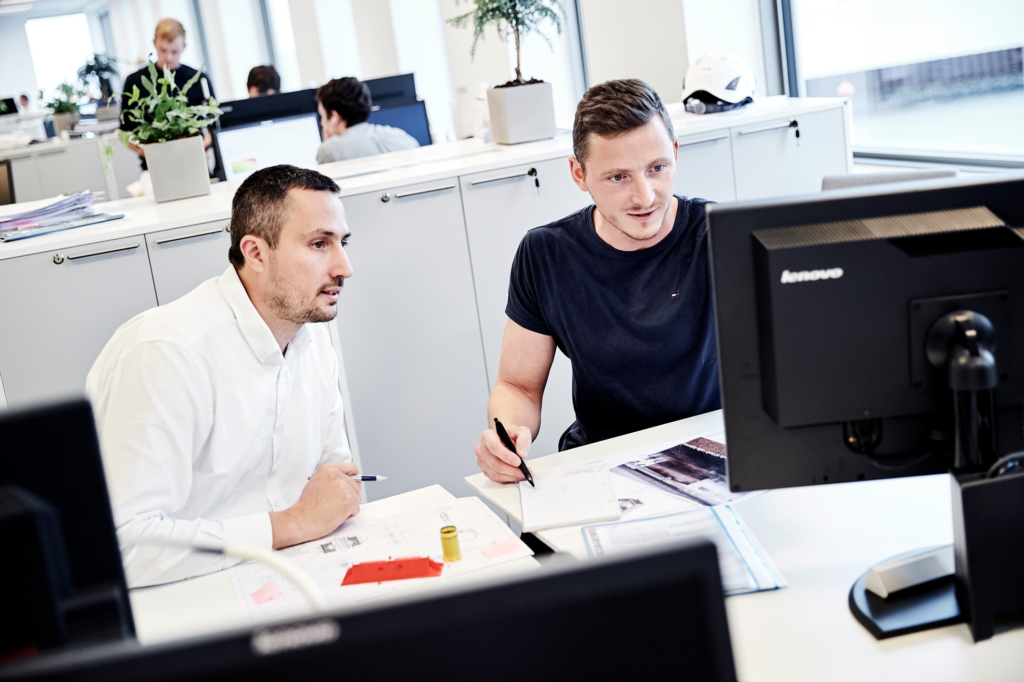