The Oil & Gas Authority UK is looking for head of decommissioning department on a permanent basis.

Gunther Newcombe, director of operations at the OGA, is currently undertaking the role of acting head of decommissioning.

Prior to joining the OGA in June 2015 Newcombe worked as BP’s VP decommissioning during the period 2007 – 2012 and was responsible for the removal of NW Hutton platform and commencing the decommissioning processes of the Miller and Don fields. 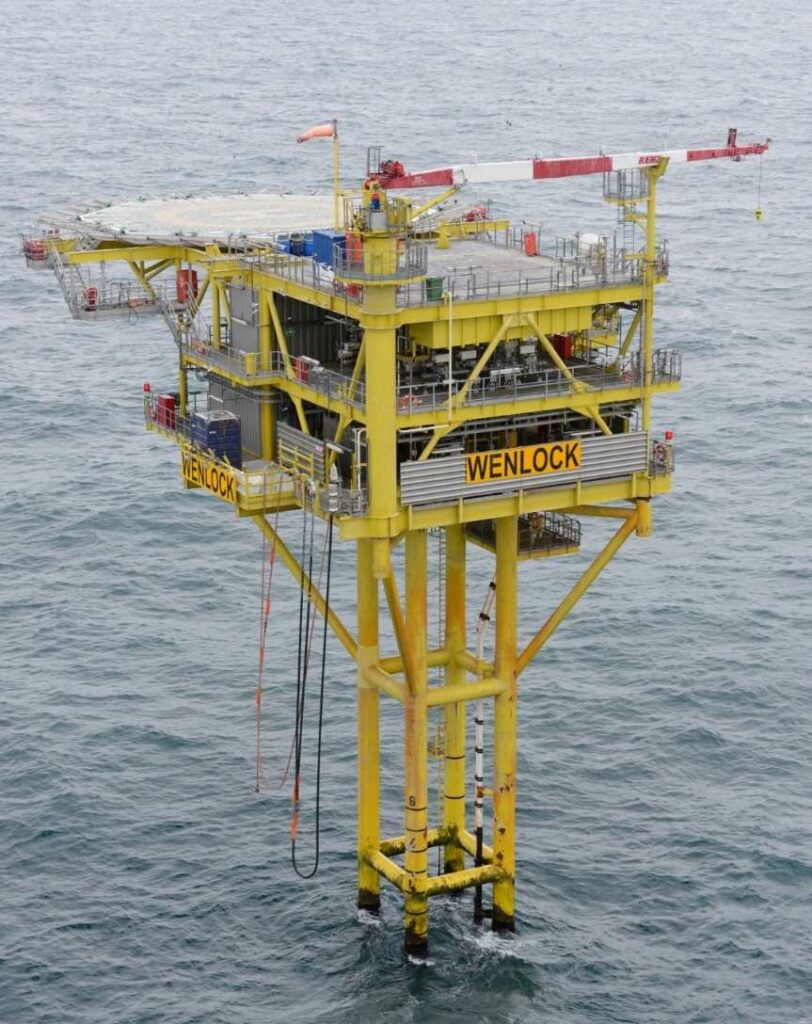