The UK Oil and Gas Authority (OGA) has been supporting the country’s ongoing transition to a low carbon energy mix.

OGA said on Thursday that it started supporting UK’s energy transition over the past year alongside its core role of maximizing economic recovery of the country’s oil and gas reserves.

This included publishing a flaring and venting policy and awarding the first CCS carbon dioxide (CO2) appraisal and storage license.

According to the Authority, it will publish a policy position on its role in the energy transition in the spring, and an Enhanced Oil Recovery (EOR) strategy, which will cover carbon dioxide EOR, in the autumn.

The OGA’s role in the energy transition increased with the beginning of a new project to explore the potential for a more integrated offshore energy sector, including innovative closer links between oil and gas production and offshore renewables.

The regulator also secured a £900,000 ($1,2 million) grant from the Better Regulation Executive’s Regulators’ Pioneer Fund to begin the project.

The project will look at the mix of energy sources and storage solutions needed for the transition to a low carbon economy. It includes powering of offshore oil and gas platforms from renewable sources, monetization of offshore produced gas via in-situ power generation, offshore hydrogen production and transportation as a clean-energy storage solution, and carbon dioxide capture, transportation and storage using legacy oil and gas infrastructure.

“The OGA is working with the Department for Business, Energy and Industrial Strategy (BEIS), The Crown Estate, Ofgem and other stakeholders to test for potential technical and regulatory opportunities in the short-term, while also looking at longer-term opportunities to maximize the value of the UK Continental Shelf through energy integration. The project will conclude in spring 2020,” OGA said.

Andy Samuel, chief executive of OGA, added: “This is a really exciting opportunity to advance the energy transition agenda, looking at practical steps that can be taken and how we as regulators can support that.

“Oil and gas will be required to power our economy and heat our homes for the foreseeable future, but to me, it is clear there are great opportunities now to more closely link up all forms of offshore energy production to generate power more cleanly and efficiently.” 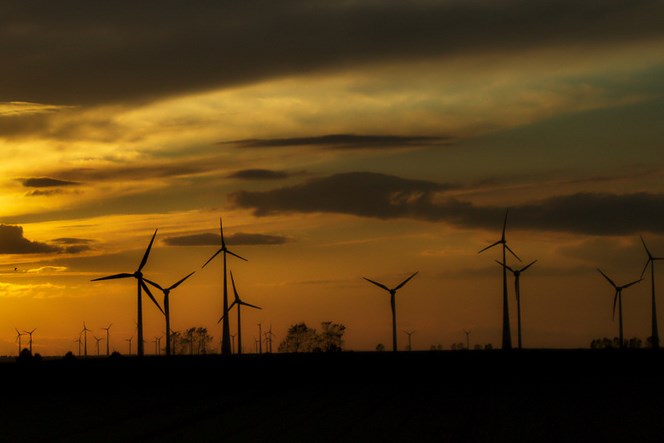