The UK Oil and Gas Authority (OGA) has revealed its intention to help the government achieve the target of net zero greenhouse gas emissions by 2050.

OGA said on Wednesday that maximising economic recovery of oil and gas would not be in conflict with the transition to net zero and that the industry had the skills, technology, and capital to help unlock solutions required to help the UK achieve the net zero target.

However, the OGA takes the view that industry should go considerably faster and farther in reducing its carbon footprint, or risk losing its social licence to operate.

The changes proposed in the consultation, alongside the concepts assessed in the OGA’s UKCS energy integration project, have the potential to make a significant contribution to achieving net zero – both through Carbon Capture and Storage (CCS) and through CCS plus hydrogen.

Offshore renewables – wind, wave, and tidal – should contribute further to the abatement required by 2050.

According to OGA, official forecasts suggest that oil and gas will remain a vital part of the UK’s energy mix as it moves towards net zero. This means that managing declining North Sea production to maximise value, minimising greenhouse gas emissions, and reducing reliance on hydrocarbon imports are all essential.

The energy transition requires the industry to make real progress in reducing its carbon footprint through emissions reductions initiatives, including electrification and energy efficiency measures.

Andy Samuel, chief executive of OGA, said: “There are major issues facing the oil and gas industry – the global pandemic and the rapid fall in commodity prices – and we’re working closely with the government to safeguard the energy supply and as best as possible the thousands of jobs and skills which deliver it, in the face of these issues.

“Even before these issues emerged, the industry was facing questions about its ‘social licence to operate’ regarding its role in climate change and changing public opinion.

“The government’s commitment to reaching net zero greenhouse gas emissions by 2050 provides an opportunity to the oil and gas industry, which should be well placed to play a leading role.

“To support this drive, we are now reviewing our strategy. This is further complemented with our other work such as benchmarking flaring and venting data to drive performance improvements, supporting work to unlock energy integration opportunities, and supporting CCS and hydrogen projects”.

Minister for Energy and Clean Growth, Kwasi Kwarteng, said: “This new strategy is welcome because all parts of our energy system – and our economy – need to adapt if we’re to eliminate our contribution to climate change by 2050.

“I share OGA’s view that encouraging and supporting the sector to minimise carbon emissions will be increasingly important as we emerge from COVID-19 and focus on supporting a clean recovery of our economy”.

On the topic of net zero 2050 aspirations, it is noteworthy that oil major BP recently set an ambition to become a net zero company by either 2050 or sooner with a hope of helping the world hit net zero.

To further emphasise its aspirations, BP decided to leave three U.S.-based organizations in an effort to reach that target. 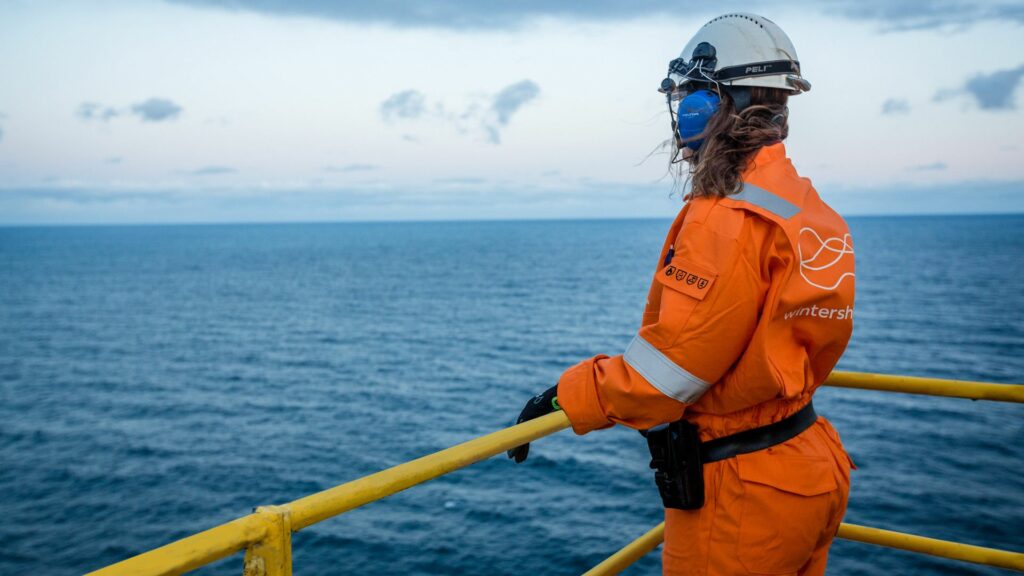