Oil & Gas UK has welcomed the Chancellor’s decisive move to restructure the North Sea tax regime to promote investment in the nation’s “vital and considerable remaining oil and gas resource”.

The UK will continue to rely on oil and gas for the majority of its energy supply for many decades to come so this action, which will help to maximise recovery of that resource, is both sensible and far-sighted, Oil & Gas UK said.

These tax reforms will help to sustain an industry which supports hundreds of thousands of British jobs both in its domestic production activity and in the export of oilfield goods and services, Oil & Gas UK added.

“Today’s announcement lays the foundations for the regeneration of the UK North Sea. The industry itself must now build on this by delivering the cost and efficiency improvements required to secure its competitiveness.”

“The Chancellor has confirmed a ten percentage point reduction in the supplementary charge, which reduces the headline rate of tax to 50 per cent. The rate of petroleum revenue tax (PRT) is also being cut by 15 percentage points from next year, resulting in a headline rate for PRT-paying fields of 67.5 per cent. The new, simplified Investment Allowance will also provide a further engine for growth and investment.”

Webb continued: “These measures send exactly the right signal to investors. They properly reflect the needs of this maturing oil and gas province and will allow the UK to compete internationally for investment.”

“We also welcome the Government’s support for exploration announced today. With exploration drilling having collapsed to levels last seen in the 1970s, the announcement of £20 million for the newly formed Oil and Gas Authority to commission seismic and other surveys on the UK continental shelf (UKCS) is a very positive step.

“Oil & Gas UK has previously welcomed the prospect of a City and Region Deal for Aberdeen City and Shire so we are encouraged by the news that negotiations on this will now begin and also that a similar deal is being progressed for Inverness.

“Along with substantial industry efforts to address its high cost base and the regulatory changes now in train to provide more robust stewardship, the foresight shown by the Chancellor in introducing these measures, will, we believe pay real long-term dividends for the UK economy.”

Oil & Gas UK estimates that, in the near-term alone, these measures could incentivise an additional £4 billion of capital investment, enabling the development of 500 million barrels of oil equivalent which at today’s prices are worth £20 billion.

Webb added: “Continued attention must be paid to improving the cost base and production efficiency of the UKCS in order to secure the maximum effect from today’s changes.

“I commend the Government for its long term vision. The constructive engagement of the Chief Secretary and the Exchequer Secretary in the Fiscal Forum has been of particular value. The industry looks forward to working in the tri-partite approach with the Treasury and the Oil and Gas Authority, as advocated in the Wood Report, to maximise economic recovery of the UK’s substantial remaining oil and gas resource. Stability and predictability will be key for the industry to support British investment, jobs and energy security for decades to come.” 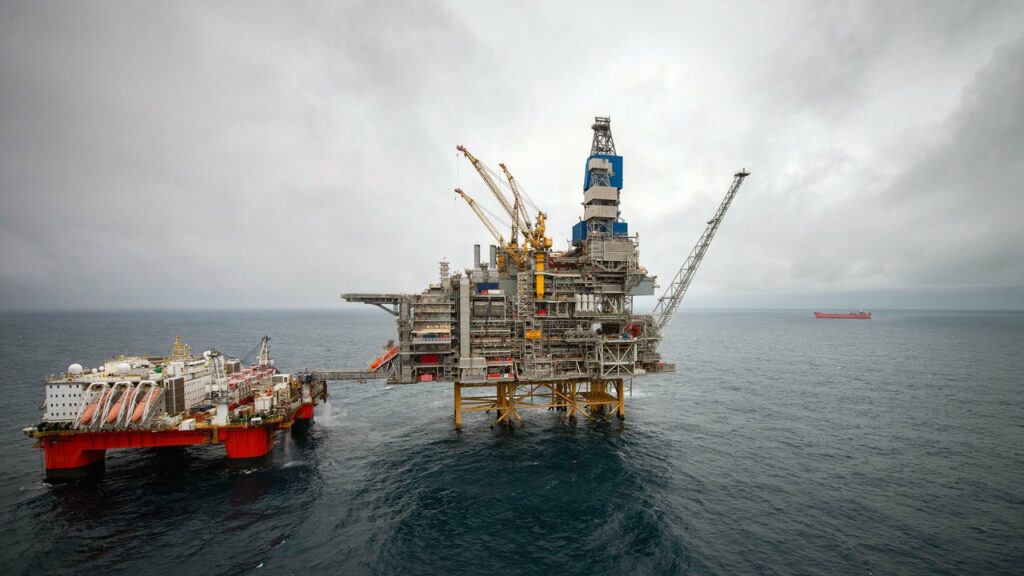