The UK Chancellor of the Exchequer George Osborne today delivered Summer Budget, in which he said the government believes in making the most of the UK’s oil and gas resources, including the safe extraction of shale gas.

Building on action set out in the March Budget 2015, the government will expand the North Sea investment and cluster area allowances to include additional activities which will maximize economic recovery, it has been said in the Summer Budget. Furthermore, the government will also bring forward proposals for a sovereign wealth fund for communities that host shale gas development.

Also, it has been said that the government will broaden the application of the basin-wide investment and cluster area allowances to support investment on the UKCS. The definition of investment expenditure will be extended to include certain discretionary non-capital spend and long term leasing of production units.

Following the Chancellor’s Summer Budget this afternoon, Oil & Gas UK, a body representing the oil and gas industry in the UK,  welcomed the Chancellor’s confirmation that Government will broaden the types of investment qualifying for the Investment Allowance and phased two per cent cut in corporation tax for non-ring-fenced trade.

Deirdre Michie, Oil & Gas UK’s chief executive, commented: “With continued signs that investment in the UKCS is falling rapidly, it is vital the scope of the Investment Allowance, announced in the March Budget, encourages all forms of productive investment if it is to provide the strongest engine for growth. We are pleased to note that the Government has today taken steps to extend this allowance as they previously proposed and eagerly anticipate the required legislation by the end of the summer.

“In addition, the announced two per cent cut in corporation tax over the next five years, will support companies throughout the sector’s supply chain and help its competitiveness.”

Michie noted that industry too is playing its part to address the challenges it currently faces:

“There is increasing evidence that big strides are being made to improve the efficiency and reduce the cost of operations.  Lifting costs are anticipated to fall as a result over the next twelve months.  The pace of work behind the scenes must now be stepped up to continue the implementation of fiscal reform the industry urgently needs to support its own activities to improve efficiency.”

Michie, added: “We would like to acknowledge the continued commitment of the UK Government to provide a competitive tax regime as part of the shared objective to Maximise Economic Recovery from the UK Continental Shelf (UKCS). Whilst previous fiscal measures including the introduction of the Investment Allowance and reductions in the headline tax rates have been helpful, the agreed programme of fiscal reform must also continue to respond to the prevailing business environment.”

“HM Treasury had already proposed in the March Budget to consult on further measures to support exploration, improve access to decommissioning tax relief and reform the fiscal treatment of infrastructure and with the Summer Budget now behind us, it is imperative HM Treasury now commence these consultations to ensure the fiscal regime drives investment through the downturn.”

The rate of exploration on the UKCS remains extremely low, with just 14 exploration wells drilled in 2014, and only seven so far this year – at a time when industry should be aiming to drill upwards of 30 wells a year to reinvigorate the basin. In a statement today, Oil & Gas UK said that “that harsh fact underlines why we need effective regulatory, licensing and fiscal measures in place by Budget 2016 at the latest.”

Michie concluded by noting the work currently being done to stimulate exploration activity: “The industry is currently working closely with the Oil and Gas Authority (OGA) on technical measures to promote the discovery and development of prospects including the new seismic funded by HM Treasury, but this work alone will not allow us to turn the corner.” 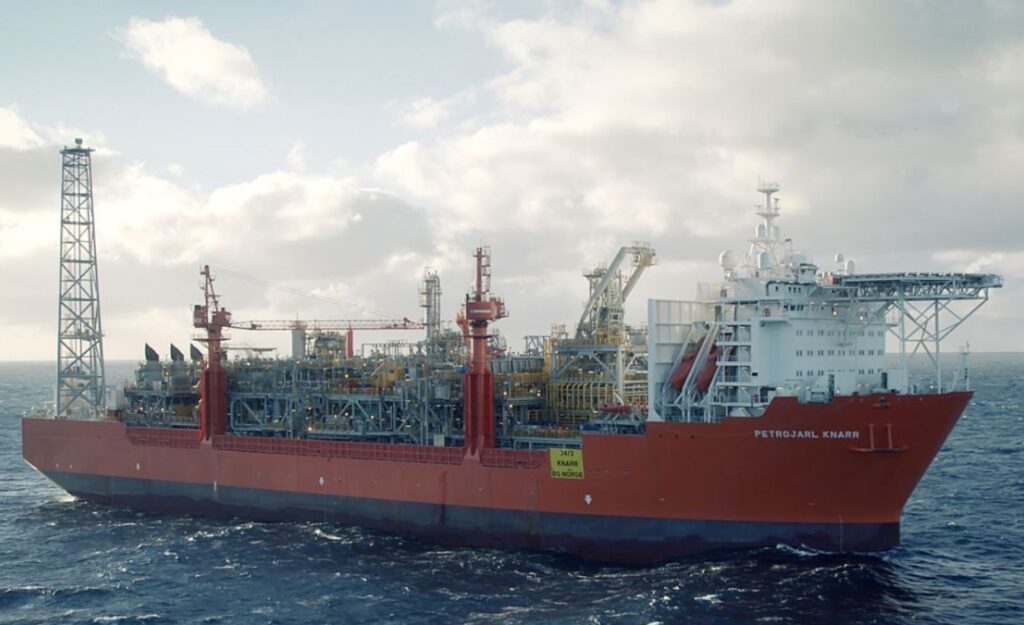