Norwegian offshore shipping player Siem Offshore has secured contract for three of its offshore vessels with a “major oil company.”

The company did not reveal the name of the client, but it revealed the names of the vessels and the financial value of the whole deal. The ships hired are two AHTS vessels “Siem Amethyst” and “Siem Topaz’’ and the PSV “Siem Pilot”.

The charter contracts are for a firm period of 5 months during the summer season in 2014 and 2015. The cumulative contract value for the firm seasonal periods is approximately USD 60 million, net of local taxes.

According to Siem Offshore, the mysterious charterer has an option to extend the charter contracts for a similar firm period of seasonal work for the years 2016 and 2017. 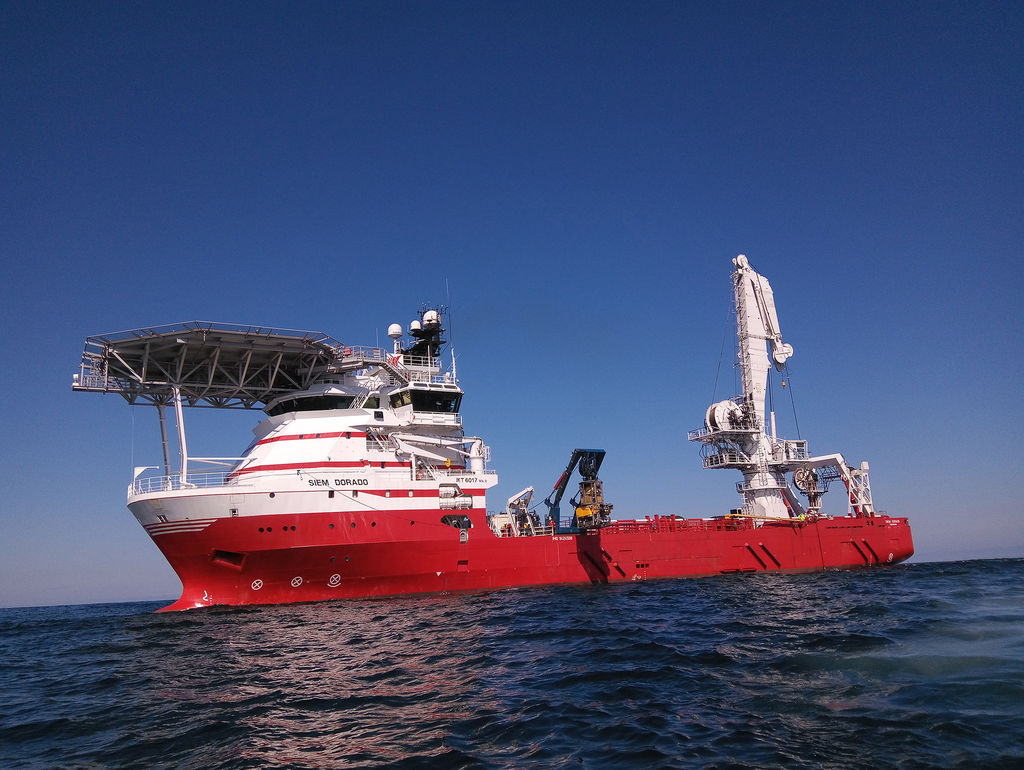