Oil prices fall on scepticism over deal to freeze output

LONDON (Reuters) – Oil futures edged down on Friday to below $40 per barrel, with the market growing increasingly sceptical that a looming deal to freeze crude production can help clear a global glut.

Prices have recently pulled back on low trading volumes and concerns about oversupply ahead of an oil producers’ meeting in Doha to agree a possible output freeze on April 17.

“Hopes have been running high about the potential bullish impact of the planned OPEC/non-OPEC production freeze but it is hard to see how sticking to the January output level would be supportive for oil prices. There will be no re-balancing this year,” PVM Oil Associates analyst Tamas Varga said.

A Reuters monthly survey showed this week that OPEC output rose in March on higher supply from Iran after the lifting of sanctions and near-record exports from southern Iraq.

Saudi Arabia will freeze its oil output only if Iran and other major producers do so, Saudi Deputy Crown Prince Mohammed bin Salman told Bloomberg in an interview.

Putting a floor under prices was a drop in U.S. crude output, falling for a fourth straight month in January to the lowest since October 2014.

Later on Friday, the market will be watching for U.S. non-farm payroll data to give oil prices further direction. 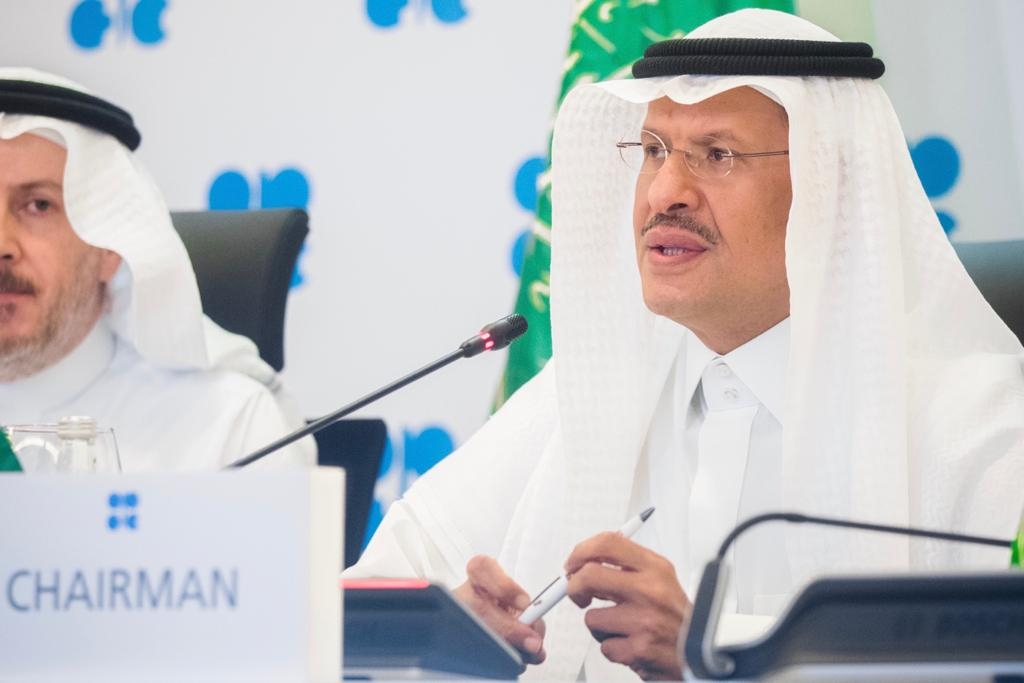