Operations on the removal of diesel oil from the capsized jack-up barge Sea Worker started on February 11, 2016.

A2SEA’s Sea Worker, equipped to operate in the offshore wind sector, capsized on February 03 off the Coast of Hvide Sande, Denmark.

The capsizing occurred due to harsh weather on the site, which also hampered inspection and oil removal operations.

Nevertheless, a team of divers from Smit Salvage started the removal, after previously completing the underwater inspection of the barge.

According to A2SEA’s earlier updates, the main focus of the company was to prevent oil pollution in the area. 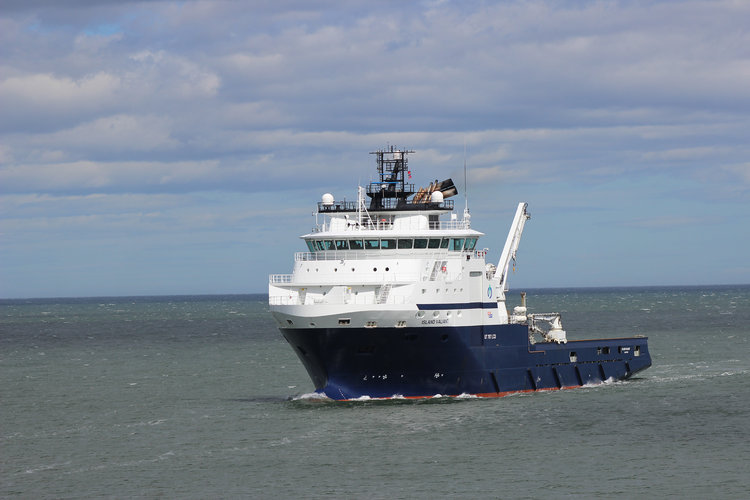