The Papua New Guinea-focused oil and gas producer and PNG LNG stakeholder, Oil Search said on Tuesday that the company and energy giants ExxonMobil and Total have broadly agreed on how they want to develop the resources from Elk-Antelope and P’nyang gas fields.

The development concept that will be proposed is likely to comprise the construction of three LNG trains, with a total capacity of 8 million tonnes a year, Oil Search said in its 2017 results report.

“Two of these trains are likely to be dedicated to Papua LNG, supplied with gas from the Elk-Antelope fields, with an additional expansion train underpinned by gas from the existing PNG LNG fields and the P’nyang field,” said Managing Director, Peter Botten.

The concept will be presented to the PNG Government and other PNG LNG and PRL 3 joint venture partners for endorsement.

Oil Search expects that discussions with the government on project gas agreements will commence late in the first quarter or early second quarter of 2018, with a decision on the front end engineering and design phase in the second half of 2018.

“It is expected that LNG from the Papua LNG project will be equity marketed. In preparation, we have recently established an office in Japan, staffed by a highly experienced team, with collectively more than 70 years in LNG marketing,” said Botten.

“We are increasingly confident about the demand outlook for LNG from PNG, with a material shortfall in supply developing in the early 2020s, and will be targeting key NE and SE Asian markets
for offtake agreements,” he added. 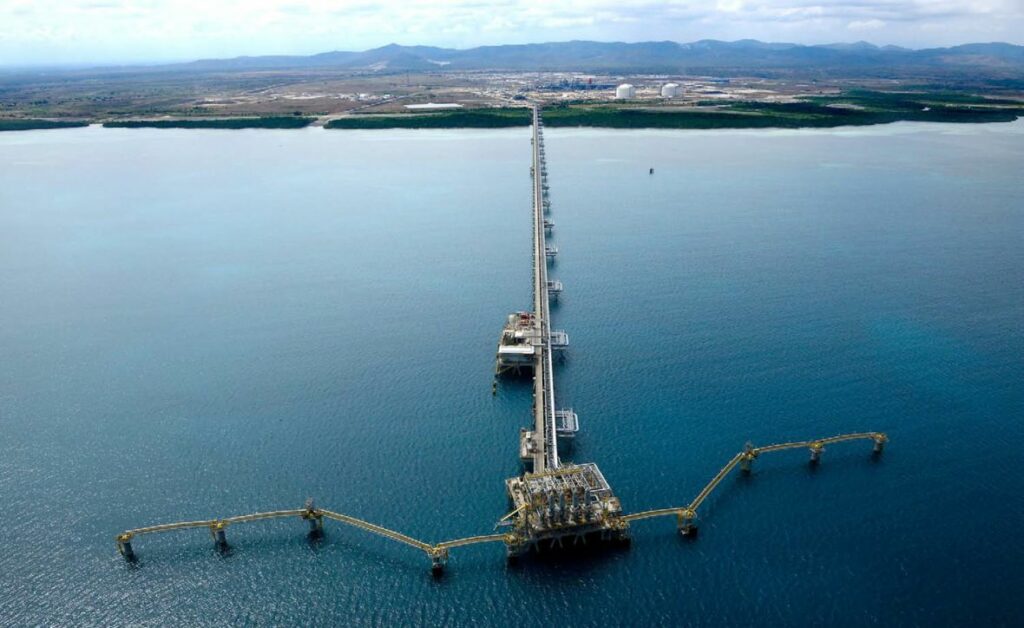