The Reliance vessel, Olympic Canyon, after a 33 day search by the Indian Coast Guard and other agencies, has located the debris of the Dornier aircraft CG791.

The Dornier aircraft went missing on June 8, 2015 after a routine maritime surveillance sortie along the Tamil Nadu coast.

According to Indian Ministry of Defence, Naval Submarine Sindhudhavaj, whilst on task for locating the missing aircraft, picked up a barrage of transmissions in a depth of 996 meters on Jully 6. This information was a vital source for deployment of the Reliance vessel to localize the search, which consequently yielded positive results.

The Multifunctional Support Vessel (MSV) with integrated ROV was able to locate and recover the Flight Data Recorder (FDR ) and one Line Replacement Unit (LRU) from a depth of 950 meters.

The FDR could provide vital inputs towards establishing the cause of the incident. 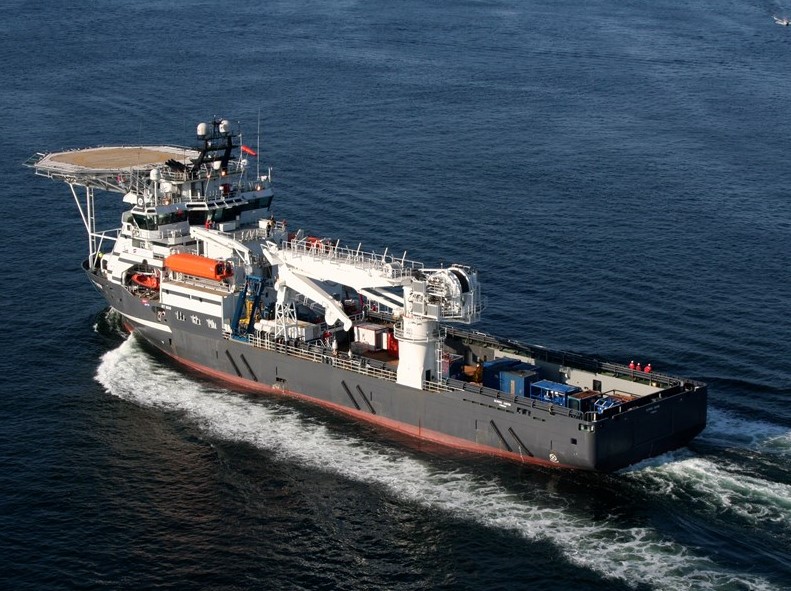