Oman LNG and Shell join in on carbon-neutral LNG

The carbon-neutral LNG cargo will be delivered from the terminal in Qalhat near Sur,  in the Ash Sharqiyah Region of northeastern Oman.

Oman LNG explains that nature-based projects aim to enable nature to generate oxygen and absorb CO2 emissions from the atmosphere.

Such activities lead to the creation of ‘carbon credits’ where each credit represents the avoidance of greenhouse gases.

Currently, the company operates through a three-train liquefaction plant with a capacity of 10.4 million tons per annum at Qalhat. 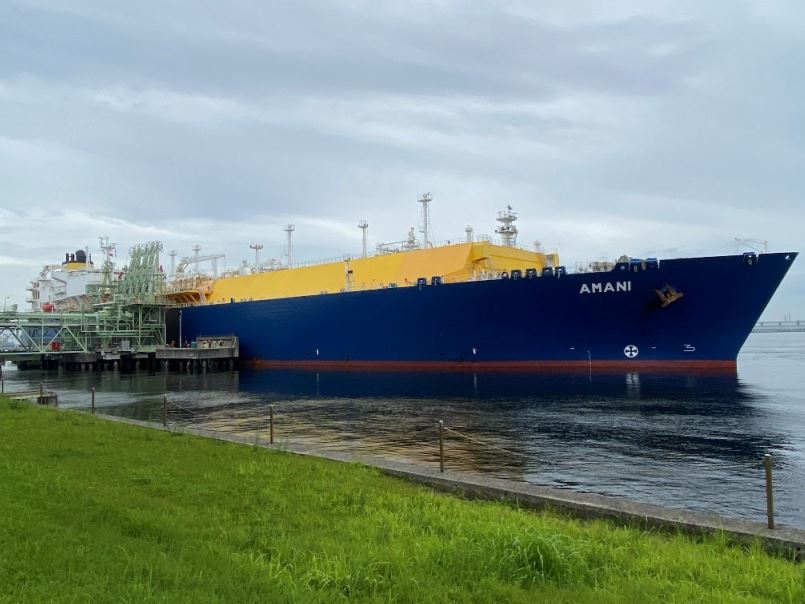