The Norwegian Petroleum Directorate (NPD) has granted OMV a drilling permit for a wildcat well in the North Sea offshore Norway.

OMV cleared to use Maersk rig for North Sea well

The drilling programme for well 1/3-13 relates to the drilling of a wildcat well in production licence 970.

OMV (Norge) is the operator of the licence with an ownership interest of 60 per cent. Other licensees are Petoro (20 per cent) and Neptune Energy Norge (20 per cent).

Production licence 970 was awarded on 1 March 2019 (APA2018) and this is the first exploration well to be drilled in the licence.

OMV hired the Maersk Integrator rig for an exploration well in Norway back in December 2020. The rig was hired to drill one exploration well in the Ommadawn prospect in the production license 970 in the North Sea. The contract is expected to start in mid-2021 with an estimated duration of 52 days. 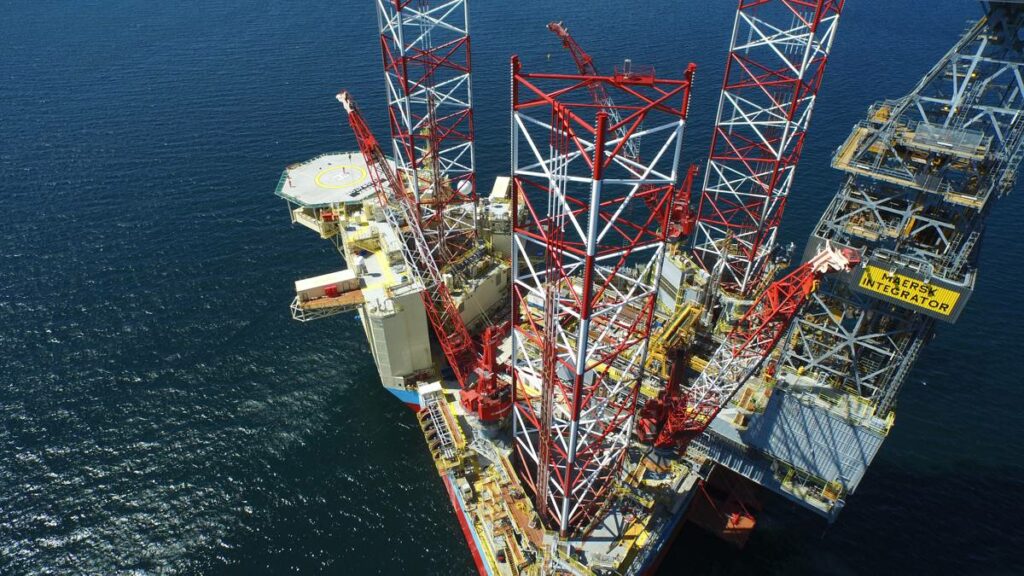