OneLNG, a partnership between Schlumberger and Golar LNG, signed a memorandum of understanding to deploy a second floating LNG vessel offshore Equatorial Guinea.

Under the MoU signed with the ministry of mines and hydrocarbons of Equatorial Guinea, the company will look to explore the liquefaction and commercialization of natural gas, focusing on Blocks O and I offshore Malabo.

In cooperation with the ministry, OneLNG aims to find a technical and commercial solution to monetise gas that is either stranded or being re-injected in liquids production.

That commercial solution is to include the provision of an FLNG vessel, associated infrastructure and the creation of an LNG sales vehicle.

The parties seek to reach definitive agreements to proceed by December 2017 but no later than December 2018.

The partnership has already signed a detailed umbrella agreement with Ophir Energy, GEPetrol and The Republic of Equatorial Guinea at the start of May defining the development of the 2.6 Tcf Fortuna gas reserves.

OneLNG is also working on “3-4 additional projects, each involving one or more FLNG unit.” 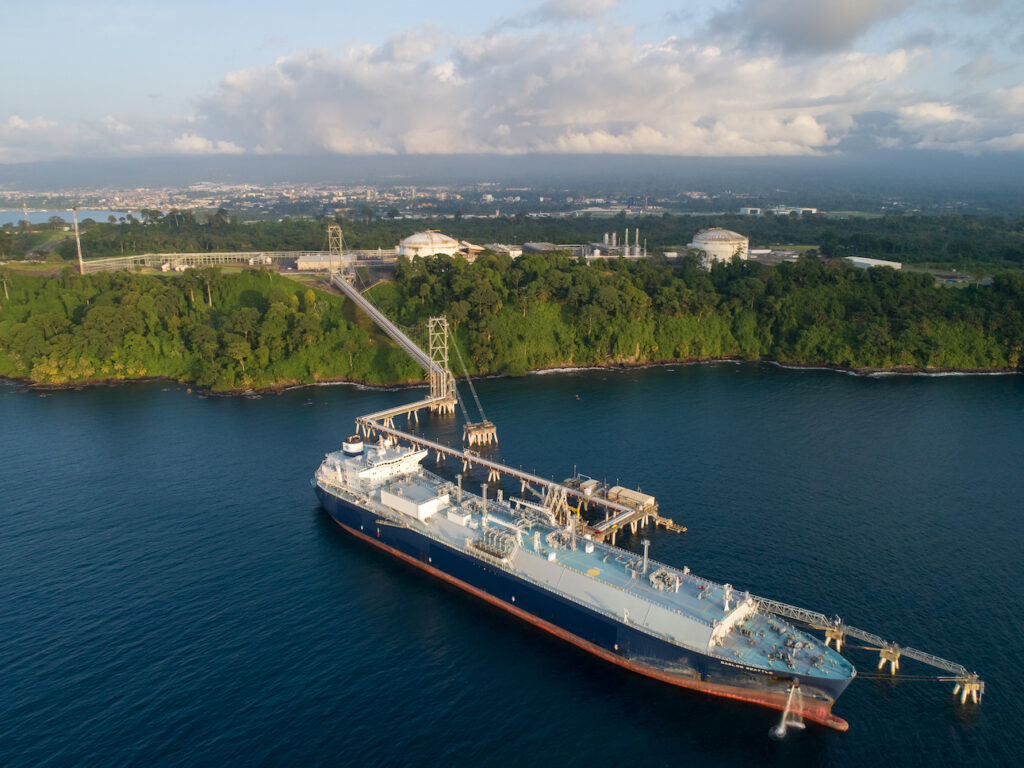