Orient Overseas (International) Limited, owner of container shipping major OOCL, reported a profit attributable to equity holders for 2017 of USD 137.7 million, rebounding from a loss of USD 219.2 million in 2016.

Group revenue for the year stood at USD 6.1 billion, up from USD 5.2 billion reported in the previous year.

The recovery was driven by the company’s bolstered fleet capacity as it took delivery of six of its 21,413 TEU ships from Samsung Heavy Industries, which according to OOIL, have also contributed to the cutting of costs.

The last vessel in the series was delivered in January 2018.

“2017 has been a year of considerable growth for the group. I am pleased to note that this growth has been achieved without a deleterious effect on the profit and loss account,” the Chairman of OOIL, C C Tung, said.

Furthermore, during the year, OOCL saw a significant growth in both European and US-bound trades.

For the full year 2017, OOCL’s liftings were up 3.6 pct overall, but 16.3 pct on Trans-Pacific and 19.7 pct on Asia-Europe. This growth outpaced the already strong volume growth seen in the market as a whole, OOIL said.

“The economic backdrop for 2017 was more robust than forecasters had expected. Following a decade of low growth, we saw a healthier performance in both GDP and trade volumes across most of the world’s major economies. This was a welcome change after the industry’s low point of 2016,” Tung added.

“However, growth on the supply side continues across the trade lanes. Even if the ordering of new vessels remains muted in relative terms, upsizing of capacity continues in certain key routes. Ultra-large vessels ordered in the past few years are now being delivered and brought into operation. Furthermore, as trade growth improves, the industry continues to introduce additional services using cascaded or previously idled capacity.”

As explained, better economic growth and continuing growth in supply, along with higher bunker prices, will make up for a gradual market recovery.

“Once the large new vessels scheduled to be delivered in 2018 have been brought into service, with a comparatively low order book for 2019 and 2020, and taking into account the improved economic data, we are hopeful that the industry may start to enjoy greater stability than it has done for many years.  In the meantime, we maintain a positive, if somewhat cautious, stance,” Tung pointed out, adding that the future for OOIL appears to be promising.

Tung further noted that its membership in alliances continues to deliver meaningful benefits in terms of network and scale, and remains part of delivering the group’s growth strategy.

OOIL group is part of the Ocean Alliance with COSCO, CMA CGM and Evergreen.

In addition, Tung pointed out that one of the key approaches that drive the growth of the company is its commitment to digital technology and the use of data analytics to enhance yield management and internal operating efficiencies. 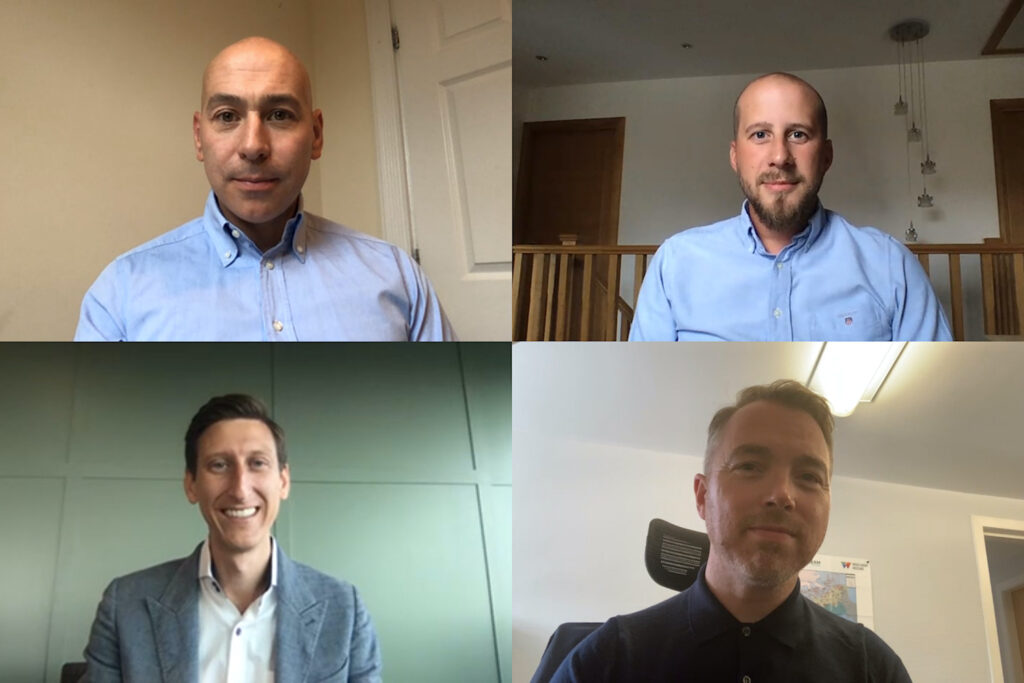