Under the sale and purchase agreement, the 100% of LBCT LLC, the operator of the terminal in California, United States, would be sold to MIP for USD 1.78 billion.

The sale was launched following the National Security Agreement entered into by OOIL, Faulkner Global Holdings Limited, a subsidiary of COSCO SHIPPING Holdings, the U.S. Department of Homeland Security and the U.S. Department of Justice on July 6, 2018, under which OOIL committed to divest its ownership of the Long Beach Container Terminal business.

As part of the deal, OOIL’s Orient Overseas Container Line would sign a 20-year container stevedoring and terminal services contract.

“Over the past thirty years, we have developed Long Beach Container Terminal into the safest, most efficient and lowest-emission terminal in the United States. We are confident of the future prospects of the terminal under the ownership of MIP and its co-investors, and we look forward to being a long term strategic customer of Long Beach Container Terminal and the Port of Long Beach,” Andy Tung, Co-Chief Executive Officer of OOCL, said.

Karl Kuchel, Chief Executive Officer of MIP, added that the company is committed to completing the current expansion of LBCT by 2022, expected to significantly increase the capacity of the terminal.

The completion of the sale will be subject to approvals from the relevant regulatory authorities and other customary conditions. 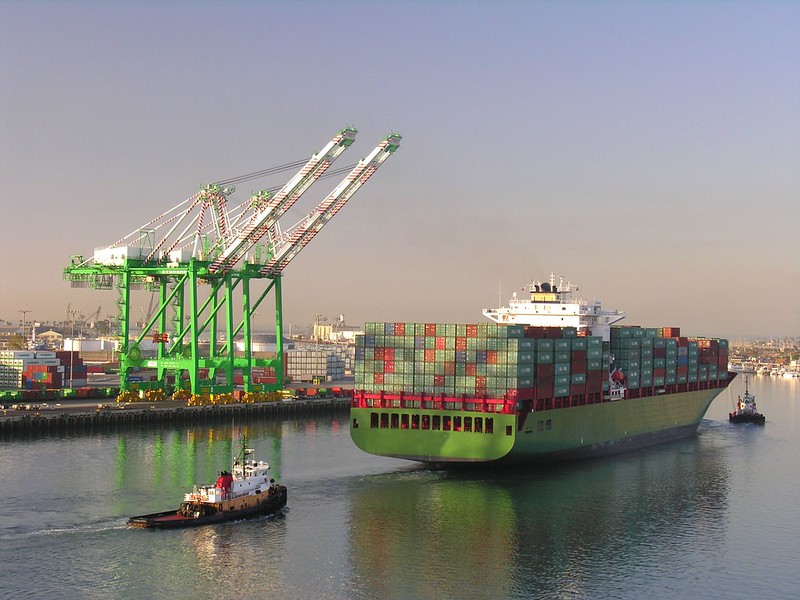