Ophir Energy, the operator of the Fortuna gas field offshore Equatorial Guinea is close to securing the financing needed for the FLNG development.

The company, which aims to make the final investment decision on the project in mid-2017, has reportedly received backing from unnamed Chinese banks.

According to a Reuters report on Monday, Nick Cooper, Ophir CEO said at a conference the company was close to completing the financing arangement with Chinese banks.

He was quoted as saying the Chinese would provide a $1.2 billion loan for the development, as the Western institutions have not been willing to support the project.

The expected total capital expenditure for the integrated project is approximately $2 billion to reach first gas. Approximately $1.2 billion is expected to be debt financed, with full drawdown by the start of commercial operations.

To remind, Ophir on May 2 completed one of the four key milestones ahead of the Final Investment Decision.

The company signed an umbrella agreement reconfirming the participation rights of GEPetrol as partners for 20% of the upstream portion of the project, and for a future potential participation of up to 30% ownership of the midstream FLNG vessel by the Republic of Equatorial Guinea or a designated state company.

The other three milestones needed for the FID are the award of construction contracts for the upstream and midstream vessel, the completion of the project finance facility; and a decision on the amount of gas to be termed at FID and signature of resulting LNG SPAs.

The Fortuna project will be developed utilizing Golar’s FLNG technology. First gas from the project is anticipated in the first half of 2020. Initial offtake is expected to be 2.2-2.5 mtpa for a duration of between 15 and 20 years which will monetise around 2.6 Tcf of the discovered resource.

In an operational update last week, Cooper said the FID remained firmly on schedule by mid-year 2017.

To remind, the project’s FID had been initially expected in mid-2016 but was then postponed for the fourth quarter of 2016 only to be postponed again for the first half of 2017. 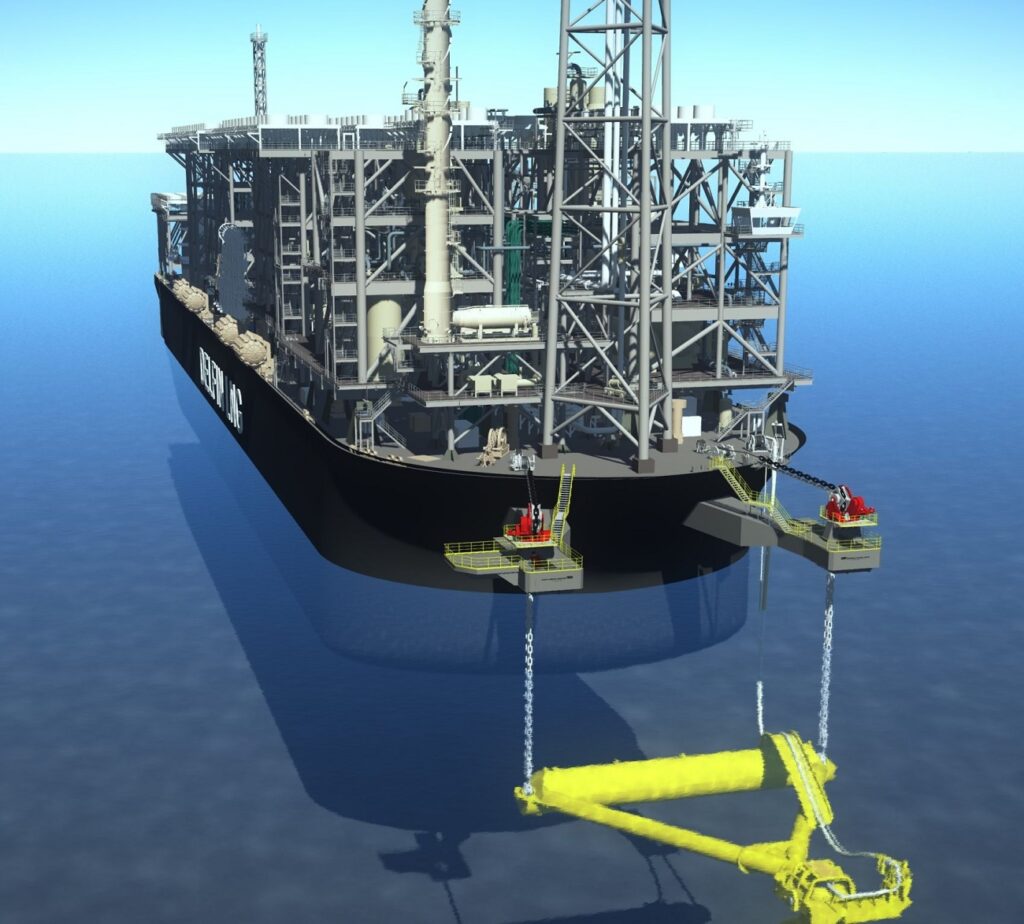