Ophir Energy has informed that the Tonel North-1 appraisal well has been completed on Block R, Equatorial Guinea.

The Tonel North-1 well was drilled approximately 5km north-east of the original Tonel-1 discovery well. The well encountered gas pay combined in the lower target sands but the upper sands appear to be low gas-saturation. Analysis of the well data is ongoing. The result is expected to marginally reduce the discovered volumes in the Tonel field but will not impact the commerciality of the base case 2.5mmtpa FLNG project.

The Vantage Titanium Explorer drillship has now moved to complete the Silenus East-1 exploration well which is targeting ca.420bcf of low-risk mean prospective gas resource as a primary target and will be deepened to test a secondary, high-impact but high-risk oil target that on current mapping could be a potentially extensive play across the Block.

The top hole of Silenus has already been previously drilled and the well is expected to complete within two weeks. There are several analogous shallow gas prospects to Silenus East in the Thrust Belt play sharing the same Direct Hydrocarbon Indicators. If successful, the well would de-risk ca.1.2TCF of upside (including Silenus East volumes) in the immediate area that could provide an additional production hub for the FLNG development.

Nick Cooper, CEO, commented: “The Tonel North-1 result has slightly reduced the size of the Tonel field but this remains a commercial asset within the overall 2.5mmtpa Floating LNG project. The project still has the potential to be expanded to 3.0mmtpa once the current three well programme has completed and results analysed. We are now completing the Silenus East-1 exploration well, with results expected imminently.” 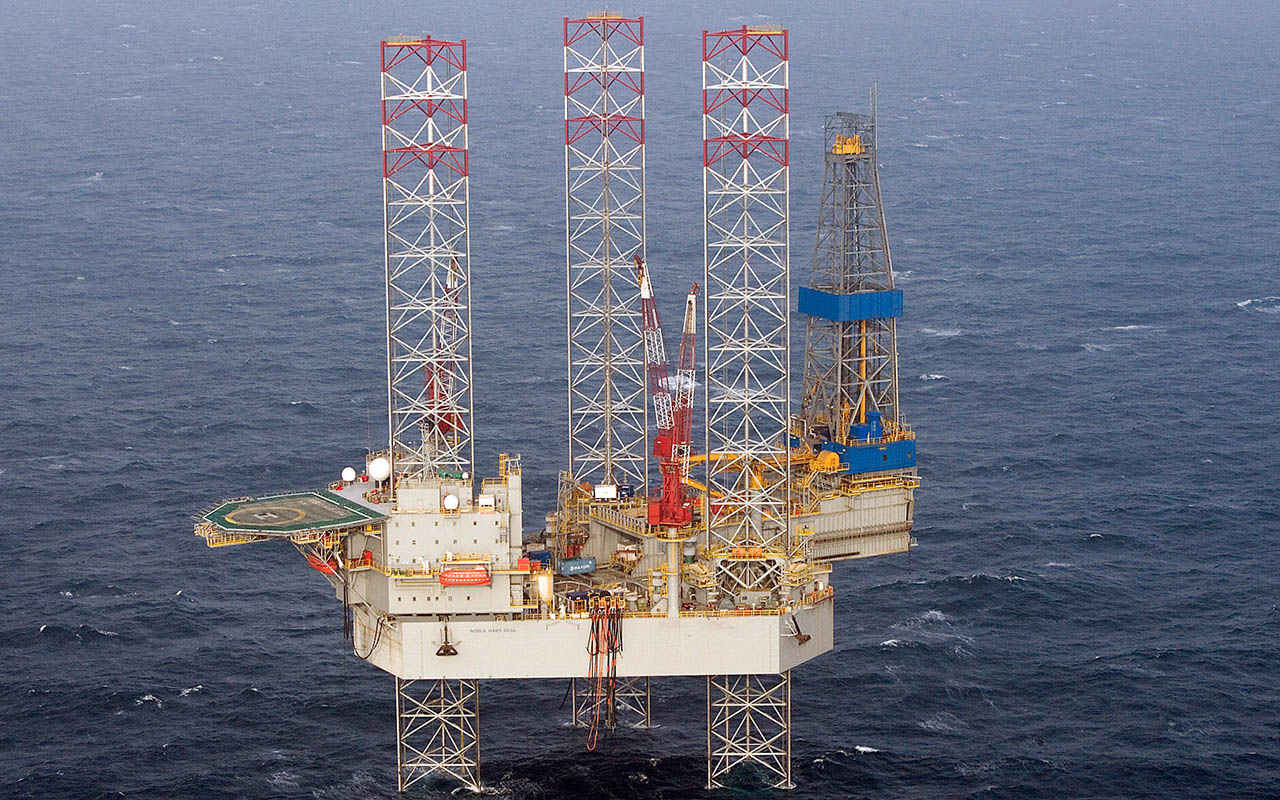