Ophir kicks off drilling campaign in Gulf of Thailand

Ophir Energy, an oil and gas exploration company, has started its two well exploration drilling programme in Block G4/50, in the western Gulf of Thailand with the spud of G4/50-10 exploration well on the Soy Siam prospect.

The G4/50 Block partly surrounds Ophir’s producing Bualuang oil field and spans a series of Tertiary aged sub-basins in the western Gulf of Thailand. The company says the two well programme will test whether there is a working hydrocarbon system in one of these, the presently undrilled South Western Sub-Basin. The main play risk is considered to be charge, specifically source distribution and maturity.

The Soy Siam Prospect comprises a single fault block which has potentially been charged from both the Bualuang and South Western Sub-Basins. The G4/50-10 well is targeting Miocene sandstones that are the age equivalent of the producing reservoirs in the Bualuang oil field, located 15 km to the north. The Soy Siam Prospect has 25 MMbo of mean prospective resource and a 21% chance of success.

On completion of the G4/50-10 well, the rig will move to drill the Parichat South West (SW) prospect. The Parichat complex is a cluster of four fault blocks located 30 km south of the Bualuang field that have potentially been charged from deeper in the South Western Sub-Basin. Each fault block has multiple stacked, Miocene and Oligocene reservoir targets. The south west fault block is the initial target with a mean prospective resource of 25 MMbo and a 32% chance of success. If successful, the Parichat South East fault block would form an immediate follow on location, Ophir said.

The Emerald Vantage jack-up rig will be used for the G4/50 drilling programme. The estimated cost of the two well programme is c. $18 million and it is expected to take approximately 50 days to complete.

Ophir says there is considerable additional potential in the event of success in either of these wells. The company has mapped six further prospects in the South Western Sub-Basin with total mean unrisked resources of 155 MMbo. These prospects and leads are highly interdependent in terms of risk and, in the event of success, there will be substantial de-risking across this play, the company said. Ophir has Environmental Impact Assessment approvals in place for a total of 18 drilling locations in the Southern Western Sub-Basin which provides considerable running room in the play. The reduction of both drilling rates and shallow water costs have offset the reduction in oil prices, such that the commercial threshold for a MOPU development in the Gulf of Thailand is 10-15 MMbo at current oil prices.

Commenting on the drilling programme, Nick Cooper, Chief Executive Officer of Ophir, said: “The Soy Siam and Parichat SW wells represent low cost exploration wells that, at current oil prices, can still deliver attractive risked returns in the event of success. Moreover, as the first well penetrations in the South Western Sub-Basin, these wells have the potential to unlock a considerable drilling inventory and substantial prize. Any discovery could be swiftly developed and potentially repeated. Over the past decade, other operators have created substantial value pursuing similar strategies throughout the Gulf of Thailand. If Ophir encounters success in these first two wells, we would be well placed to replicate this.” 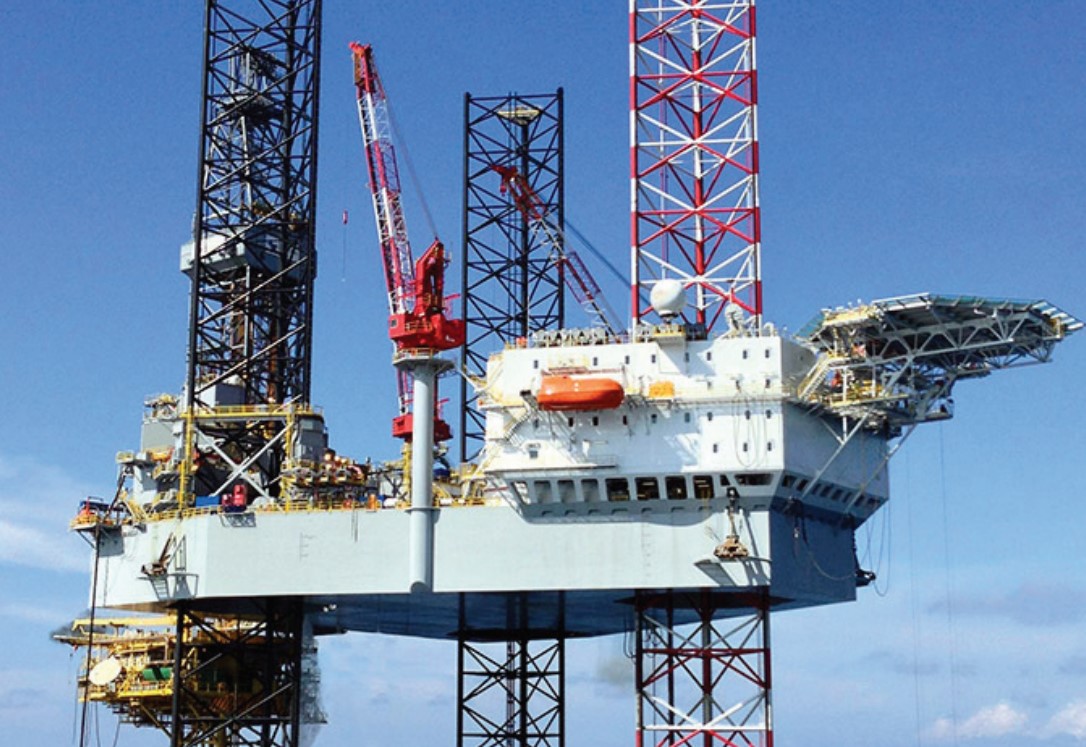