Orange and its Italian subsidiary Elettra have recently expanded the fleet with a freshly-revamped vessel dedicated to subsea cable route surveys.

The Urbano Monti was launched in the port of Catania in Sicily, Italy, at the end of February, after being refitted and restored.

Following sea trials, the vessel is ready to carry out its first survey operation in the Mediterranean Sea for ASN (Alcatel Submarine Networks).

After its acquisition in September last year, the vessel arrived in Naples in mid-October to be revamped and equipped with state-of-the-art bathymetry equipment, equipment to study the nature of the seabed and a new dynamic positioning system.

“This ship will strengthen the position of Orange Marine and Elettra in the market of marine activities related to subsea cables, in addition to the traditional missions of cable installation and maintenance performed by the existing cable ships fleet,” Orange said. 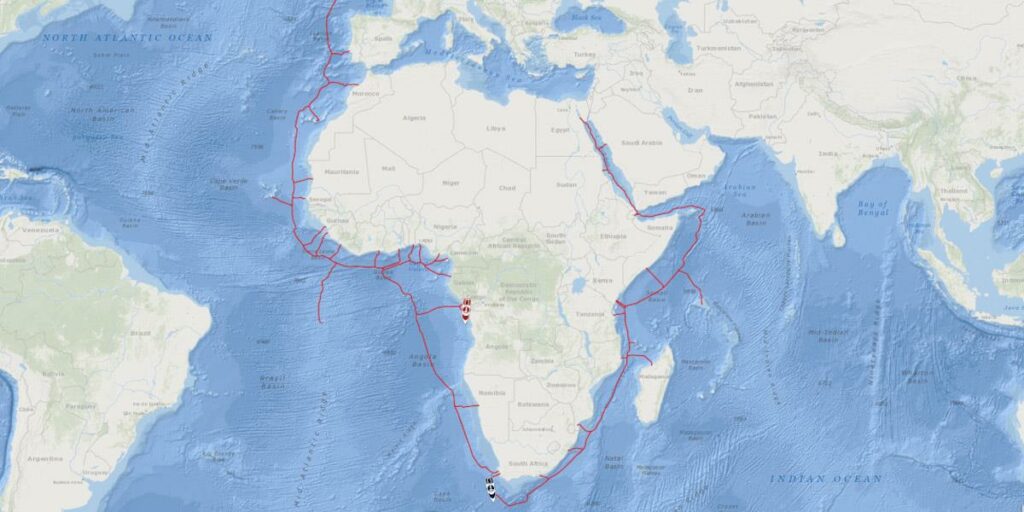