The well is being drilled using the West Telesto jack up rig. The Yolla-5 and Yolla-6 wells are being drilled as part of Stage 2 of the BassGas Mid Life Enhancement (MLE) project. The two-well drilling program follows the successful lift of the export compression and condensate pumping units into place on the Yolla Platform as reported on 16 December 2014.

These activities are designed to extend production from the Yolla field through the BassGas production facility at Lang Lang, Victoria.

Origin Chief Executive Officer Upstream, Paul Zealand said, “The spudding of the first of two production wells at Yolla is an important milestone and the culmination of years of planning.

“Completion of the MLE project will extend the production life of BassGas, to continue to meet the growing demand for gas on Australia’s east coast,” Zealand said. 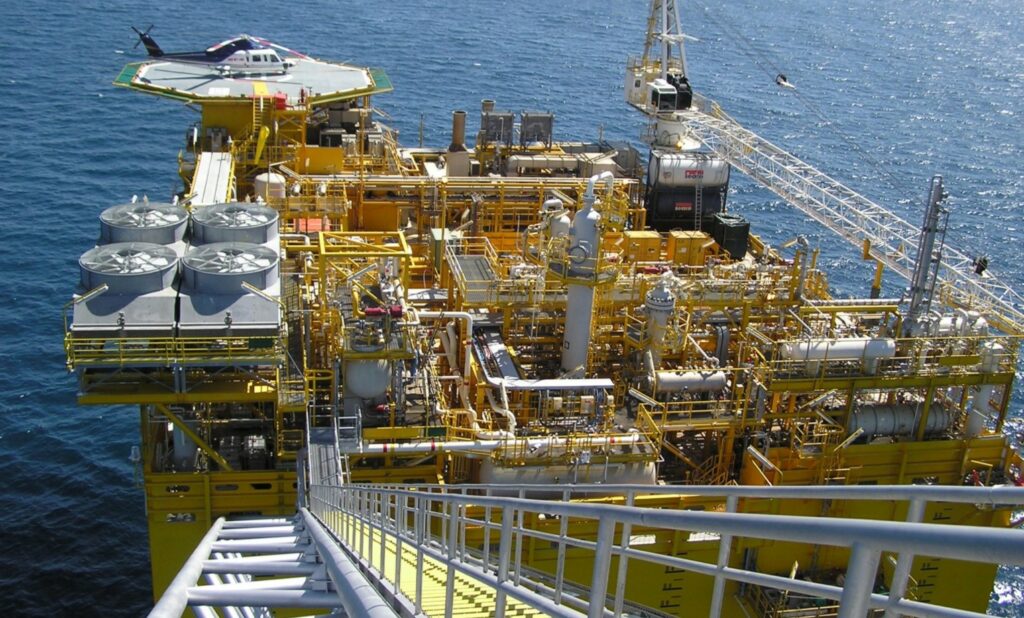