Origin said in its report its share in Australia Pacific LNG project’s revenue jumped 53 percent reaching $763.9 million in the first quarter of 2019.

The company’s share of production was at 63 PJ, the company said in its report.

The APLNG facility shipped a total of 33 cargoes of chilled fuel during the quarter.

Natural gas sales decreased 10 percent on the prior quarter, reflecting seasonal demand and the ending of short-term wholesale contracts in Queensland. This decline in sales was partly offset by more gas utilized in generation.

He added that while gas sales to wholesale customers declined in the quarter, Origin directed additional gas to power generation where it helped to meet peak summer demand in the electricity market. 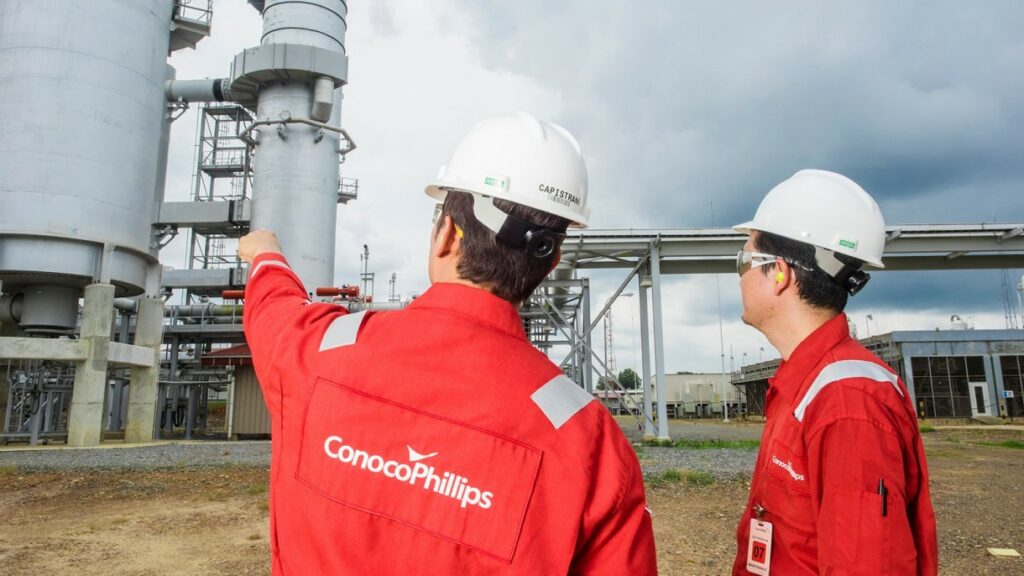