The survey of the seabed cable system and all of the turbine jacket foundations is about to start at the Ormonde offshore wind farm in the Irish Sea.

The 150 MW Ormonde offshore wind farm is located around 10 kilometers off the coast at Barrow-in-Furness in the North West of the UK.

Comprising 30 turbines, the farm has been generating low carbon power since 2012.

In 2015, Swedish power company Vattenfall partnered up with Swedish pension group AMF on the Ormonde wind farm. Under the agreement, AMF took a 49% share in Ormonde while Vattenfall continued to operate the wind farm as majority shareholder. 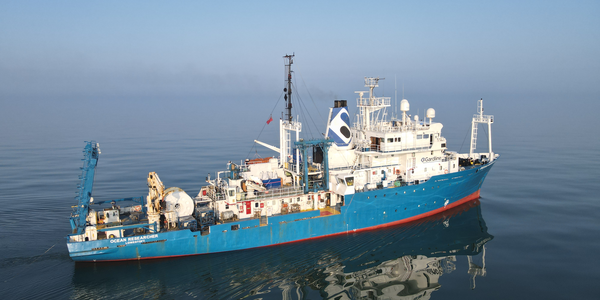