Ørsted has awarded nine organizations around Liverpool Bay, the UK, with grants from the sixth round of its Burbo Bank Extension Community Fund.

Each of the recipients will receive a share of the GBP 116,500 windfall, joining 73 other groups which have already benefitted from the fund, the Danish offshore wind developer said.

Every year during the expected 25-year lifetime of the Burbo Bank Extension offshore wind farm, approximately GBP 225,000 will be made available for community projects meant to benefit the local area.

“Merseyside has played a big part in advancing technology for the whole offshore wind industry. Our two projects here, Burbo Bank, and the newer Extension, both were the first in the world to demonstrate new turbine models, that have then gone on to be used by the rest of the industry,” Natasha Nanuck, Ørsted’s Stakeholder Advisor, said.

“We want to give something back to the communities in which we operate, which is why we set up these benefit funds. Each receiving organisation has shown how they can make a positive impact in their community, and we are delighted to be able to support these worthy causes.”

The closing date for the next round of applications for the grants is 26 September 2018. 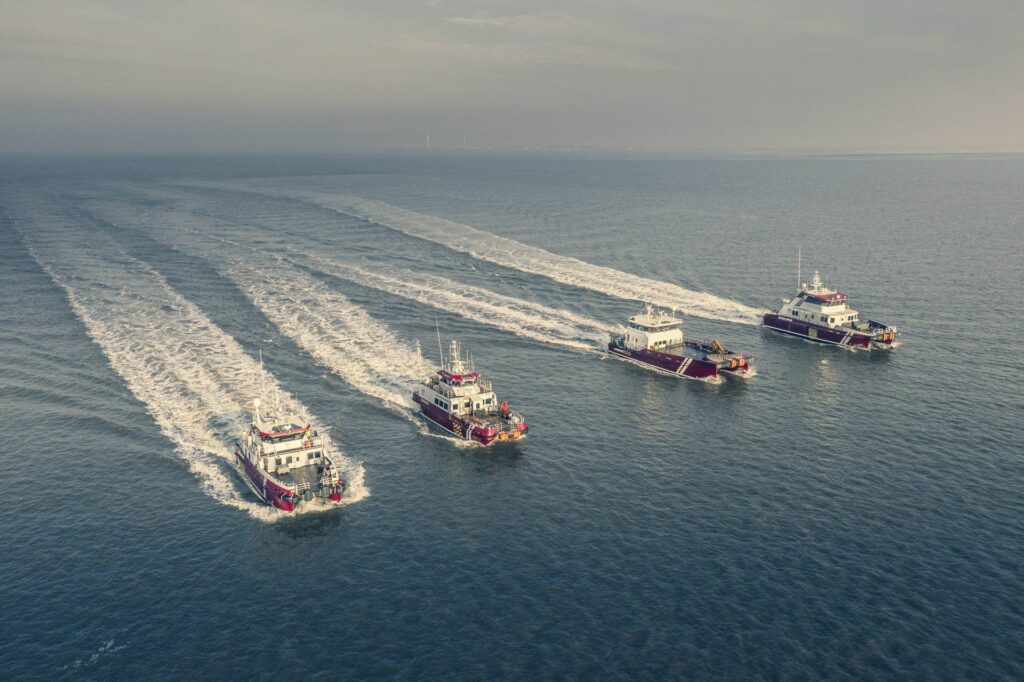