The decrease is mainly due to lower earnings from construction agreements and divestment gains which stood at DKK 247 million in Q3 2020, compared to DKK 1.188 billion in Q3 2019.

Earnings from offshore and onshore wind farms in operation amounted to DKK 3.4 billion in Q3 2020, an increase of 13 per cent compared to the same period last year. The increase was due to the ramp-up of Hornsea 1, and Borssele 1 & 2, as well as Sage Draw and Plum Creek onshore wind farms.

Offshore wind farms in operation recorded a 15 per cent increase in revenue which stood at DKK 4.2 billion, driven by higher power generation.

Again, the decrease was mainly due to a 53 per cent dip in construction agreements and divestment gains.

This was partly offset by a 29 per cent increase in power generation compared to the first nine months of 2019, primarily due to the ramp-up of generation from Hornsea 1 and Borssele 1 & 2, as well, as higher wind speeds, mainly in Q1 2020.

Revenue from offshore wind farms in operation increased by 21 per cent to DKK 13.5 billion in the first nine months of 2020, driven by higher generation. However, despite an increase in volumes sold, revenue from power sales
decreased by DKK 1 billion due to lower power prices.

Overall, Ørsted’s EBITDA for the first nine months of the year amounted to DKK 13.1 billion, a 2 per cent increase compared to the same period last year.

Looking ahead, the company maintains its EBITDA guidance of DKK 16-17 billion in 2020. The expectations for gross investments are unchanged and are projected to reach DKK 28-30 billion in 2020.

“Despite the tenacious COVID-19 pandemic, our operations and financial performance in Q3 remain stable and fully in line with our expectations from the beginning of the year,” Henrik Poulsen, CEO and President of Ørsted, says. 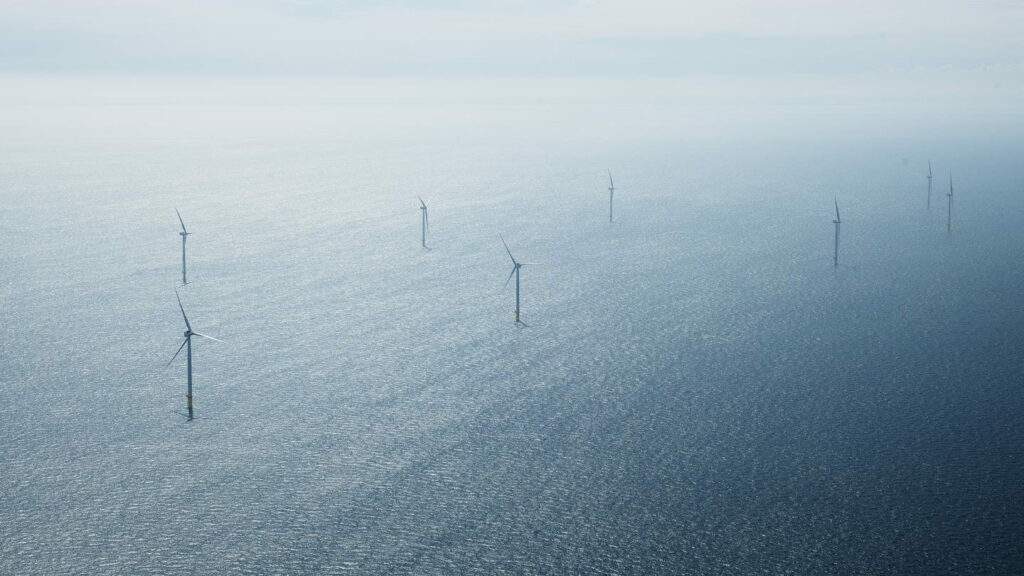