The 1:3 scaled OSCAR system – short for Ocean Surface Carbon Relocation – was deployed off the coast of San Diego in California for the first round of sea trials.

According to Ocean-Based Climate Solutions, the endeavor ‘demonstrated the company’s ability to use wave energy for carbon sequestration.’

Carbon sequestration is the process involved in carbon capture and the long-term storage of atmospheric carbon dioxide.

OSCAR is an ocean pump designed to send carbon rich surface water into deeper water where it is sequestered for decades to centuries, the parent company Atmocean explained upon the formal launch of its operational expansion which included adding Ocean Surface Carbon Relocation (OSCAR) technology to its suite of ocean energy solutions.

The technology uses wave energy and salinity-gradients to pump surface ocean to below 1,000-meter depth where the carbon is isolated and trapped.

At around 410 ppm, atmospheric CO2 levels are now 140 ppm above pre-industrial levels of 270 ppm existing in 1750, according to Ocean-Based Climate Solutions.

The removal of the excess C02 would contribute to restoring climate stability and, according to the company, can be done in two ways – one of which includes the isolation and removal of past emissions of CO2 from contact with the atmosphere.

dd Ocean Surface Carbon Relocation (OSCAR) technology to its suite of ocean energy solutions as part of its operational expansion.

“The Paris Accord only (partially) tapers future emissions, but does not remove past emissions. Low cost technologies are needed to quickly remove excess CO2 (historic and future) away from the atmosphere. Covering over 70% of earth’s surface, the oceans are by far the largest carbon sink – holding 39,000 gigatons of carbon. The oceans must be part of the solution,” Ocean-Based Climate Solution explained. 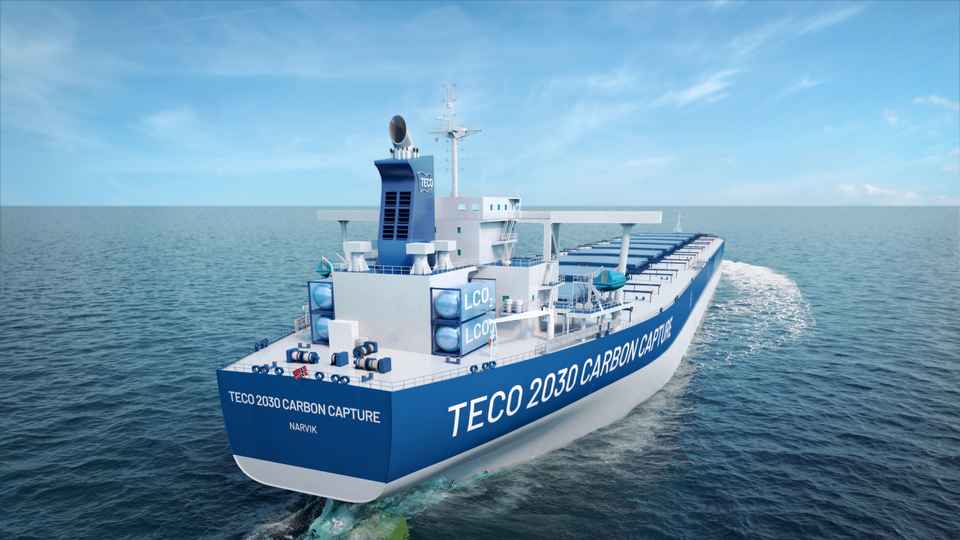