Australian energy company Woodside has named a successor for its departing chairman of the board.

Woodside said on Tuesday that the chairman of the board Michael Chaney would step down from the position at the close of next year’s Annual General Meeting in April 2018.

Chaney will be replaced by Wesfarmers CEO Richard Goyder who will leave the company in November 2017 after a 24-year tenure.

Goyder will join Woodside’s board as an independent, non-executive director, and chairman-elect effective August 1, 2017.

Current chairman Chaney, who joined the board in 2005 and became chairman in 2007, said: “Richard will bring a skill set that complements existing expertise and will take over as chairman at an exciting time for the company as we grow our portfolio in Australia and globally.

“To ensure a smooth transition, Richard will join the board in August 2017 as chairman-elect, and he will become chairman after our 2018 AGM.”

Woodside CEO Peter Coleman added: “The transition phase ensures the best outcome for the company and our shareholders and is a unique opportunity to work with both Michael and Richard.”

Goyder will join the company from retail conglomerate Wesfarmers where he started working in 1993 and was appointed Managing Director and Chief Executive Officer in July 2005.

The Wesfarmers group generated $55 billion in revenue last year and is the owner of well-known retail companies such as Target, Kmart, and Officeworks.

The soon-to-be Woodside chairman is a commissioner of the Australian Football League and will become its chairman on April 4, 2017.

The newly appointed chairman of Woodside, Goyder, said: “I am delighted to be joining the board of such a significant and successful Australian company, and I look forward to working with Peter Coleman, his management team, and the board to continue to drive value for shareholders.” 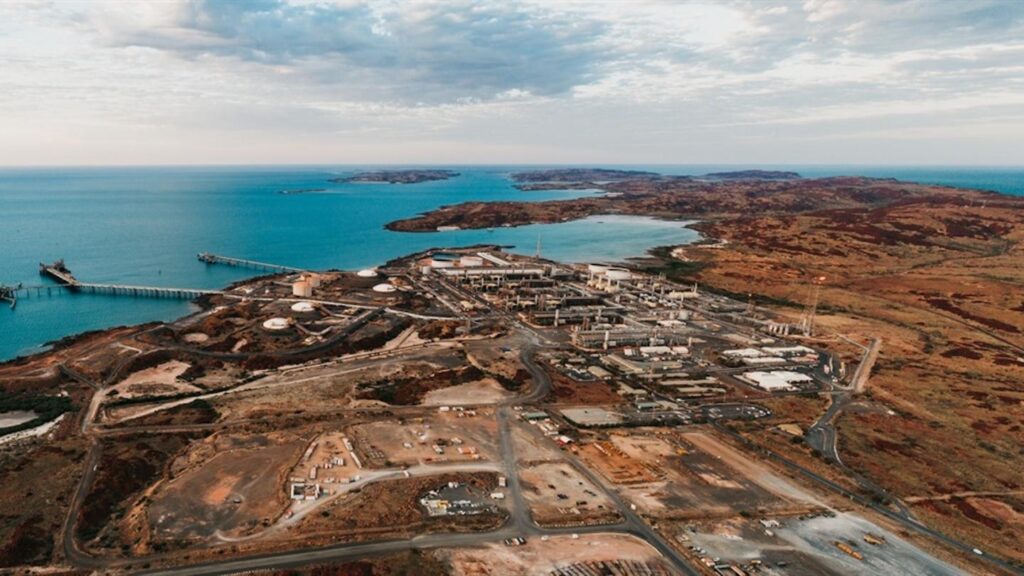