PA Resources AB, a Sweden-based oil company with assets in the North Sea and Africa, has failed in convincing its creditors to delay interest payment due in October 2014, until April 30, 2015.

The cash-strapped oil company has for the past few months been in discussions with its creditors regarding a capital restructuring to establish a long term financing plan for the company. During the course of this process the company has requested and has been granted deferral of interest payments by its principal creditors on two occasions.

However, the company on March 24, 2015, summoned a new bondholders’ meeting and initiated a new written procedure, respectively, for the Company’s NOK and SEK denominated bonds to be held on 31 March 2015. The company asked for a further deferral of interest and principal due in respect of the bonds until 30 April 2015.

“As a result of a perceived lack of progress in the negotiations with its creditors in the past few days, the company’s board of directors is no longer confident in the ability to reach an agreement with all parties in the near term. In light of this, the Company’s board of directors has decided to seek protection from creditors by filing an application to the Stockholm District Court for a company reorganisation,” PA Resources has said in a statement.

The company further explains: “The purpose of the application for the company reorganisation is to provide flexibility to enable the Company to achieve an effective restructuring solution for its stakeholders. The board of directors continues to believe that a long term financing plan can be agreed.”

In the filing to the district court the lawyer Lars Söderqvist of the law firm Hökerberg & Söderqvist Advokatbyrå KB has been proposed as the court appointed administrator. 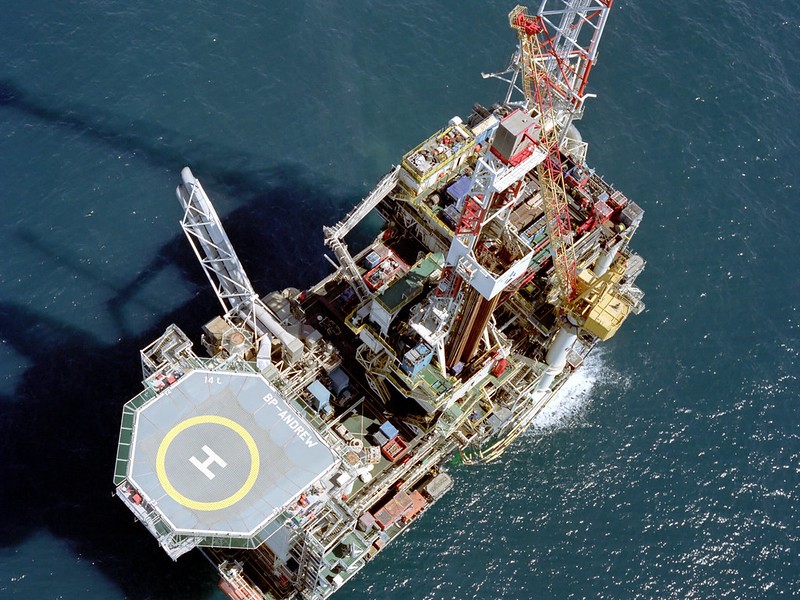