The drillship will be working offshore Nigeria for the California-based oil giant Chevron on a two-year contract.

Pacific Khamsin is capable of operating in water depths of up to 12,000 feet and drilling wells up to 40,000 feet deep. The drillship was delivered to the owner in September this year from Samsung Heavy Industries in South Korea. 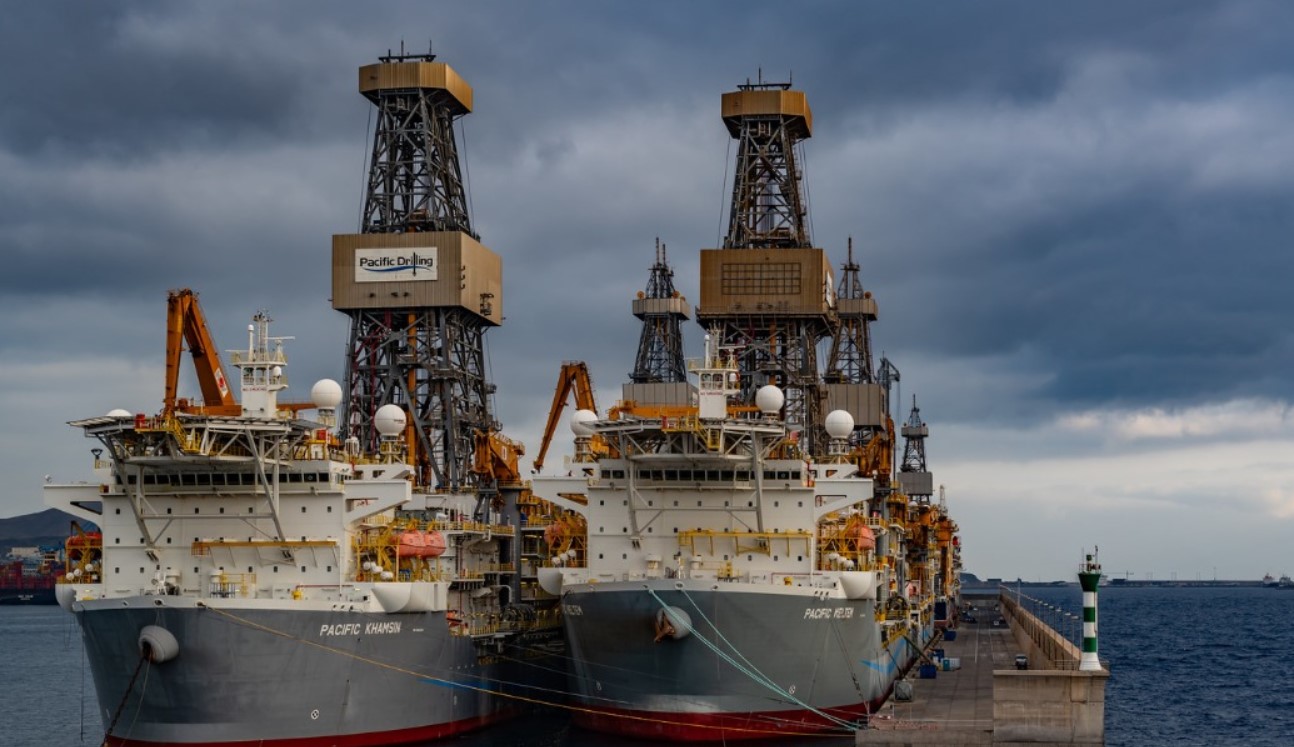