Pakistan to get new LNG terminal in cooperation with China

The Fourth Construction, a unit of China National Chemical Engineering Group Corporation (CNCEC), has signed an EPCF deal with Daewoo Gas to build a new LNG terminal in Pakistan.

The parties have specifically signed a master engineering procurement construction and finance (EPCF) deal for the setting up of an offshore LNG terminal near Karachi. The estimated investment amounts to $300 million.

Under the deal, CNCEC will design, construct and finance an offshore LNG terminal. It will feature topside equipment that enables LNG filling into ISO containers. Trucks will transport these containers throughout Pakistan where LNG will be re-gasified sites.

According to local media, Shahid Karim, CEO of Daewoo Gas said they plan on making the terminal operational before summer 2023 at Pakistan’s LNG zone in the Arabian Sea.

Pakistan’s new LNG facility will have a capacity of 2.5 million tons per annum (MTPA) of LNG.

Asiapak Investments is the holding company for Daewoo Gas. 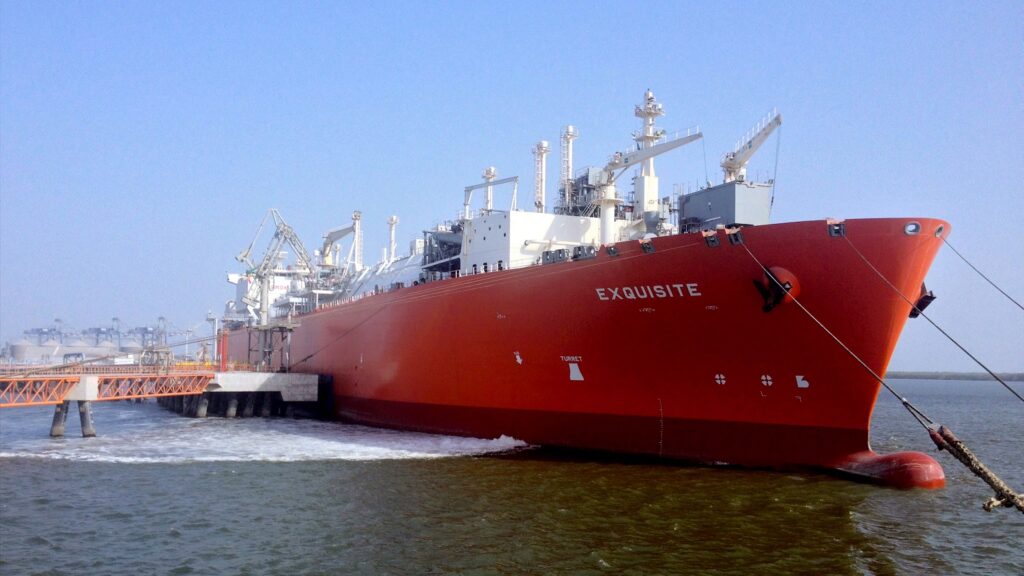