Back to overview
Home Clean fuel GlobalData: Pakistan to add to LNG regasification capacity through 2025

GlobalData: Pakistan to add to LNG regasification capacity through 2025

Pakistan will register significant LNG regasification capacity additions in Asia between 2021 and 2025, according to the analytics company GlobalData.

This predicted development would contribute about eleven per cent of the region’s total capacity additions by 2025.

GlobalData says due to increasing gas demand there are regasification capacity additions initiatives in the country.

It published the report ‘Global LNG Industry Outlook to 2025 – Capacity and Capital Expenditure Outlook with Details of All Operating and Planned Terminals’. The report sees Pakistan as having a total LNG regasification capacity addition of 1,752 billion cubic feet (bcf) by 2025. Of this, 1,697 bcf of capacity will come from the newbuild terminals; while the rest of the capacity is from the expansion of the existing regasification terminals.

In addition, most of the capacity additions in Pakistan are through the new-build projects. The company says the Port Qasim terminal is the largest addition since it has a capacity of 438 bcf.

Port Qasim Floating IV terminal is the second-highest contributor in the country with a planned capacity of 274 bcf in 2022. Furthermore, ENERGAS Terminal will be the operator.

The third highest contributor in the country is the planned Port Qasim Floating III terminal which is to add a capacity of 274 bcf in 2025. Pakistan Energy Gateway will be the operator of this regasification terminal. 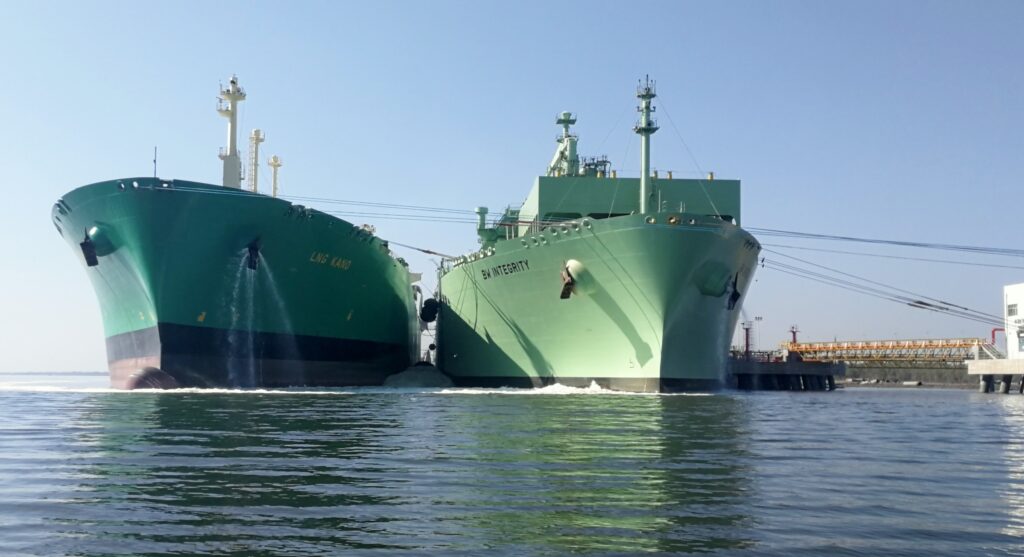