The FPSO will be deployed at the Sangomar field, around 100 kilometres south of Dakar, Senegal, with delivery scheduled in 2023.

Palfinger Marine said on Tuesday that it would deliver two DKW1600 wire luffing lattice boom cranes with a maximum lifting capacity of 30 metric tons and a maximum outreach of 35 meters to the FPSO.

Sverre Mowinckel-Nilsen, sales director at Palfinger Marine said: “We are proud to be selected as the supplier of the main cranes onboard the first FPSO for Senegalese waters and we are looking forward to continue our long-term relationship with Modec”.

To remind, Modec signed a contract with Woodside to supply an FPSO for the first phase of the Sangomar field development in January 2020.

Modec was awarded an FEED contract of the FPSO in February 2019 and was awarded the FPSO purchase contract following a $4.2-billion final investment decision for the project, also made in January 2020.

In related company news, Palfinger has secured a contract with Malaysian Yinson to provide cranes, lifeboats, a rescue boat, and davits for an FPSO bound for the Marlim 2 oil field in the Campos Basin off Brazil. 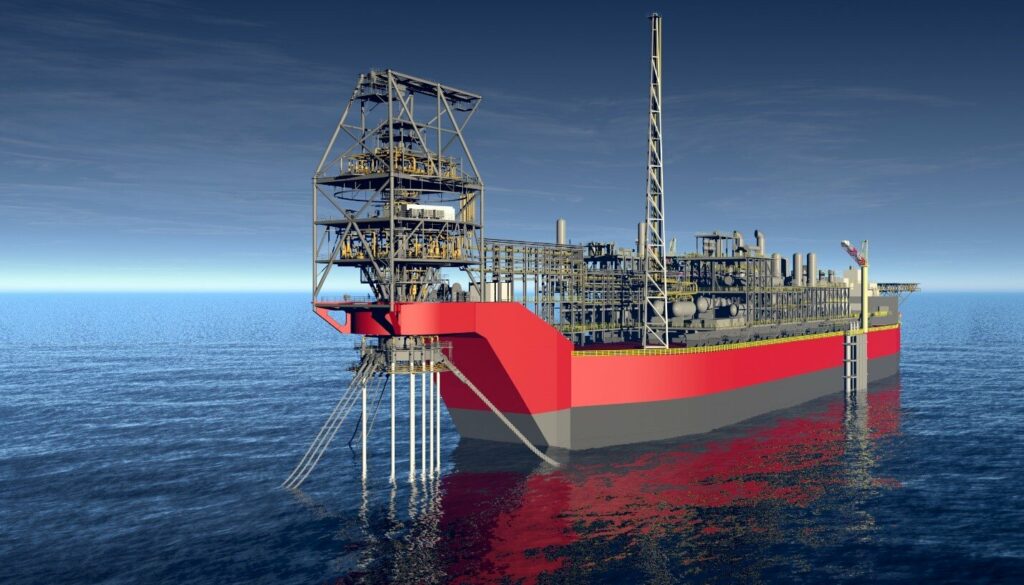