In a regulatory filing, the company said that it has signed a shipbuilding contract for a single liquefied natural gas carrier worth 2.04 billion South Korean Won ($186.6 million).

The company noted in its filing that the vessel is expected to be delivered by April 30, 2023.

The LNG carrier is to be built at the compatriot Samsung Heavy Industries yard according to reports. It is also likely that the vessel will serve a charter deal with the Portuguese utility Galp Energia.

Since the delivery, the vessel operated under contract with KOGAS for its LNG transportation project. 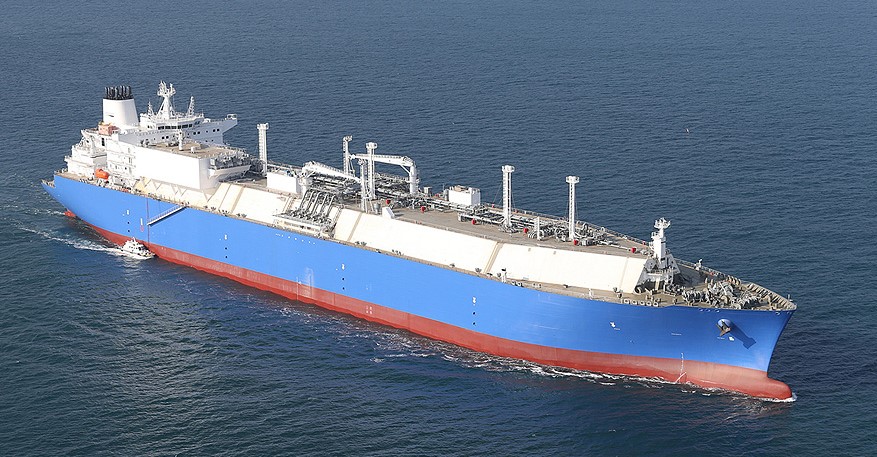